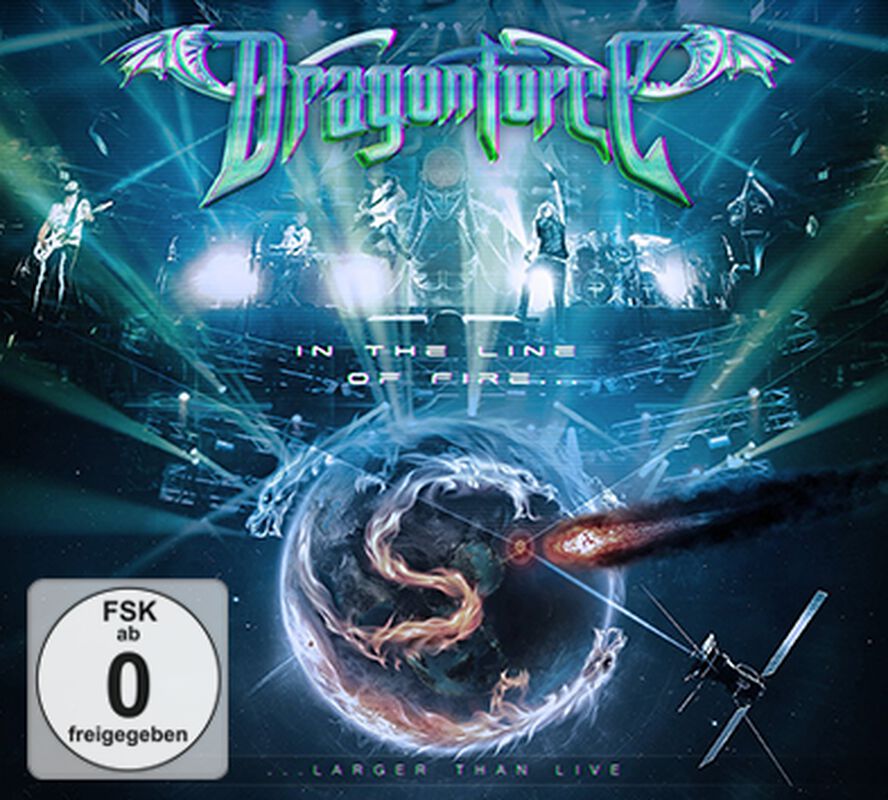 In the line of fire

"In the line of fire" is the first live DVD/Blu-ray of Dragonforce (the fastest metal band in the world). The material was recorded during the head liner show at the renowned Loud Park Festival in Tokio, Japan in 2014. "In the line of fire" captures the awesome atmosphere of this live spectacle. The material was filmed in HD quality with 9 cameras and was directed, edited and produced by guitarist and multitalent Herman Li and has a running time of over 100 minutes plus entertaining bonus footage, where single band members are followed into their homes and reveal what they do in their free time (such as car racing or vinyl shopping). The CD version contains the exclusive track "Defenders". 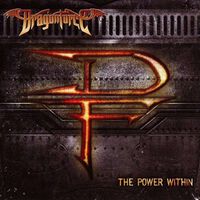 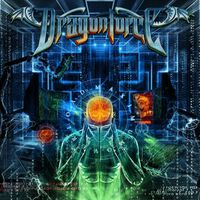