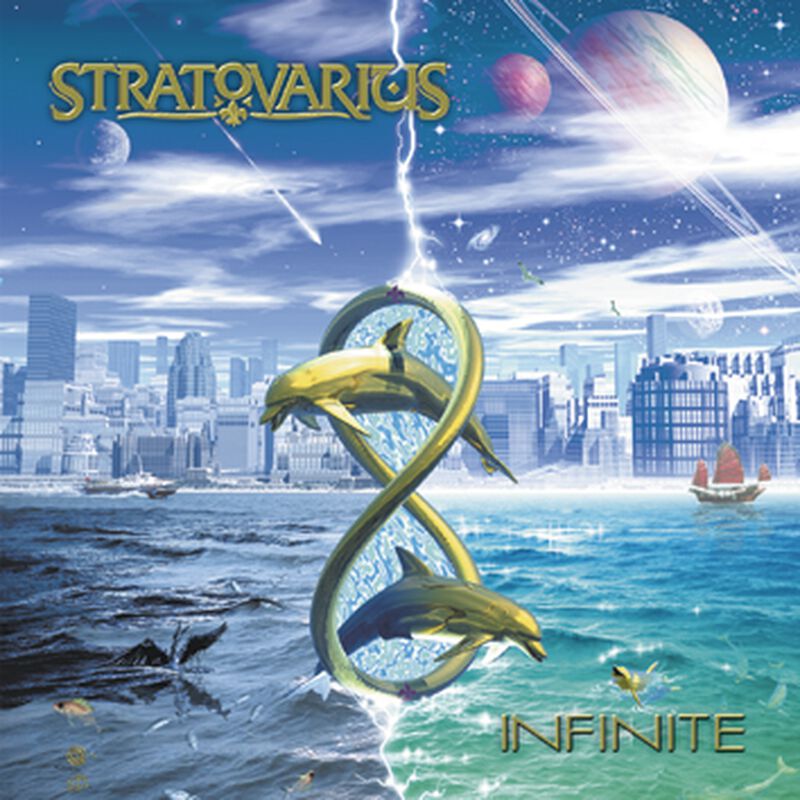 by Jürgen Tschamler (12/99) "Infinite" sounds absolutely positive, refreshingly heavy and quickly makes the decent, depressive impression of "Destiny" disappear. The first two songs "Hunting high and low" and "Millenium" are already known from the previously released single. "Glory of the world" and "Freedom" take the same line. Completely different are the two mid-tempo tracks "A million light years away" and "Phoenix", that are based on great tension and changes of tempo. Tolkki is superb as always, and his guitar must have caused drifts of smoke while recording. I actually don't like "Mother Gaia" that much - it's just too average. Raptly listenning to "Infinite" immediately makes you forget about that. A monumental, varied, very epic song that impressively puts the band's qualities upfront. "Infinity" shows the Finnish guys in their best way and also impressively confirms their status. Excellent album - no doubt! 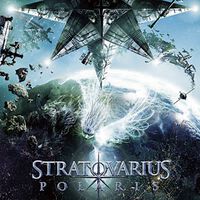 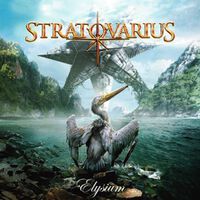 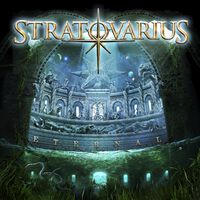