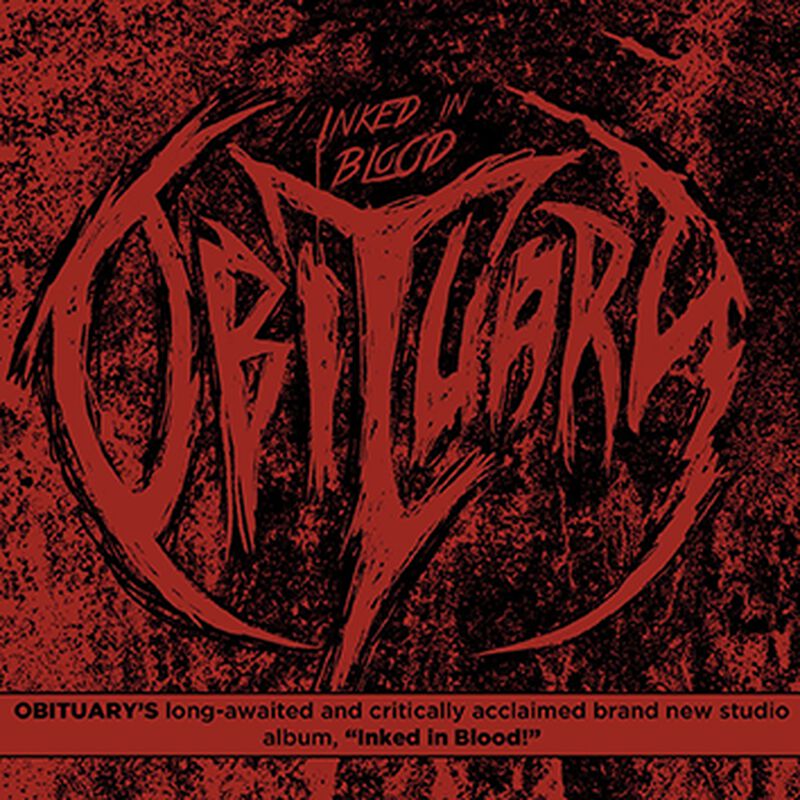 The Death Metal-legend Obituary honours us with the upcoming output "Inked in blood". The longplayer is in the meantime the ninth album in three decades for the Americans and the first album since five long years. The costs of the production were funded by a successful kickstarter campaign in 2013. The album was recorded in the RedNeck Studios in Gibston (Florida). 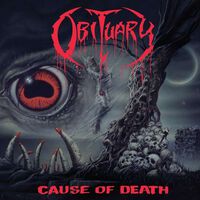 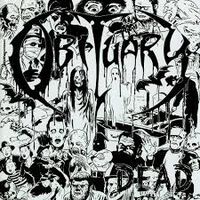 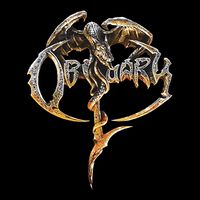