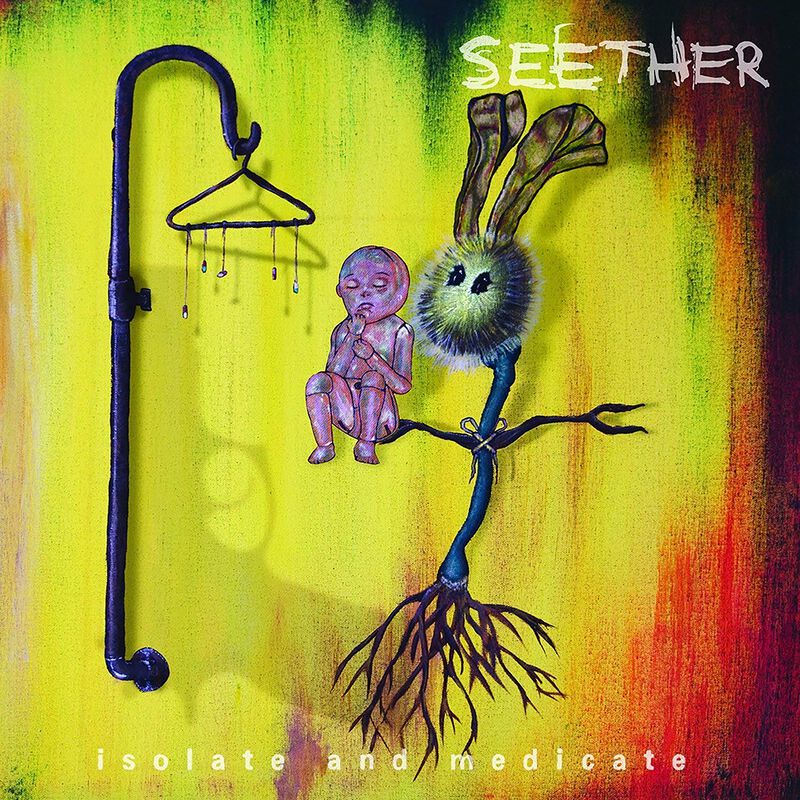 After the release of the last hit album "Holding onto strings better left to fray" in 2011 now finally a new sign of life of Seether. Longplayer number six is called "Isolate and medicate" and is very passionate and powerful, as expected. "Isolate and medicate" was recorded within 16 days in the Henson Studios in Hollywood and was produced by Brendan O'Brien (Pearl Jam, Bruce Springsteen). 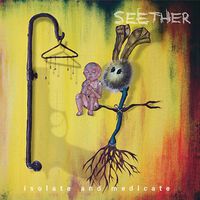 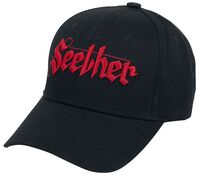 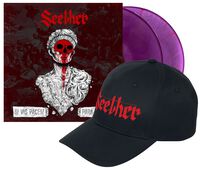 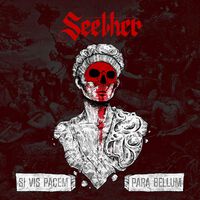 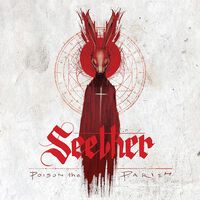 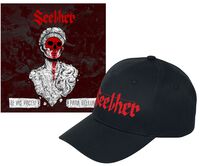