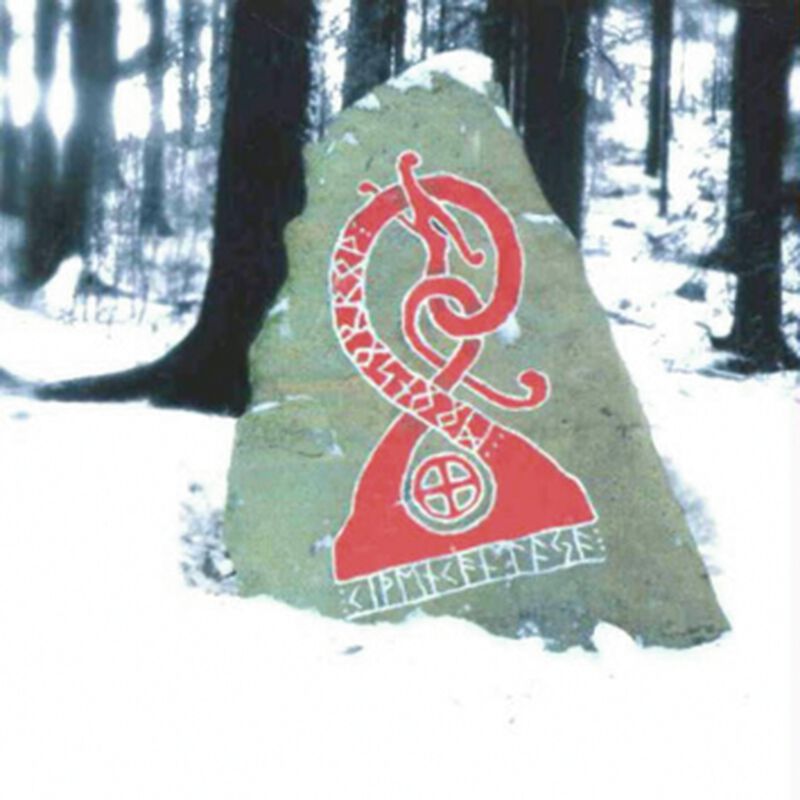 The Finnish band Moonsorrow carried on the inheritance of epic Bathory works like "Twilight of the gods". "Kivenkantaja" features five gigantic own compositions of Folk, Epic and Pagan Black Metal, crowned by reinterpreted Traditional music.

by Michael Rother (04/03) Already with their last album, "Voimasta ja kunniasta", the Finns delivered ì a masterpiece of epic, folk-inspired Black Metal. On their new album, also ì recorded in the Tico-Tico Studios again, the band again presents magnificent ì metal hymns that in terms of atmosphere and epic superiority leave no ì desires opened. The native lyrics, an English transcription is included in ì the booklet, are sung in both clean and rough Black Metal grunts, powerful ì choirs and female guest-vocals included. Musically, this is pure bombast, ì skilfully combining calm passages and powerful heavy parts culminating in ì infectious hymns. Diversity is written in capital letters here, so that ì beside the traditional instruments there is a lot space for melodic keyboard ì sounds that by the help of the powerful production never seem misplaced or ì take anything of the songs tremendous power. In terms of Epic Folk Metal, ì this is a reference album that can only be recommended. (Michael Rother - ì 04/03) 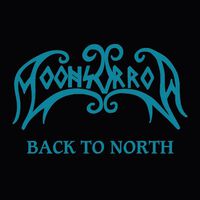