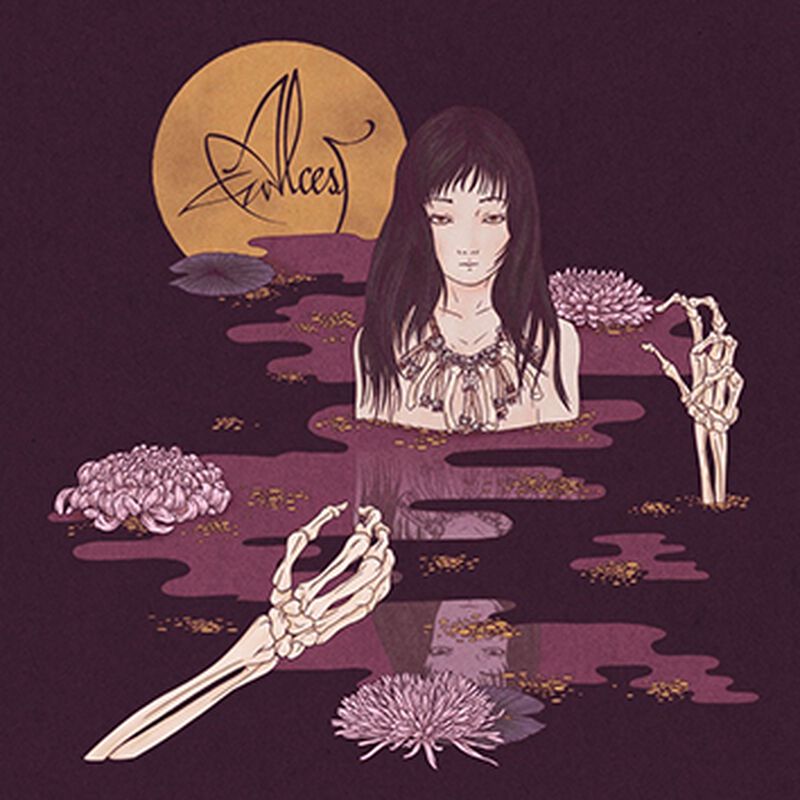 Released in a digipak (Die-Cut-Sleeve).

'Kodoma' is the fifth album by the blackgaze pioneers 'Alcest'. The French duo celebrates its furious return to the stylistic maximum power of their previous albums, without giving up new sounds and ideas. 'Kodoma' is Japanese for 'tree ghost' and 'echo' and certainly echoes the 2010 Alcest classic 'Écailles de Lune' with its structure, dynamics and wide screen sound. But this is not a simple back to the roots album: the band comes with a new punch, rhythm and organic feeling, better than ever. They have definitely been influenced by bands like 'The Smashing Pumpkins', 'Tool', 'Dinosaur Jr.', 'Grimes and The Cure', but the 'Kodoma' album is also their 'Japanese album' that has been influenced by Japan's art and culture. 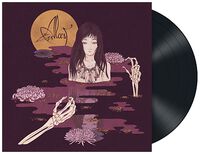 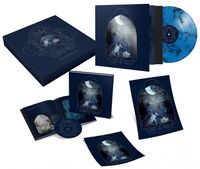 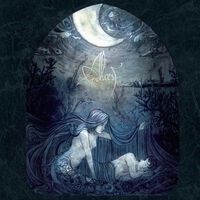 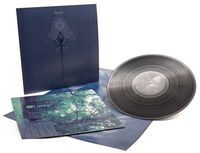 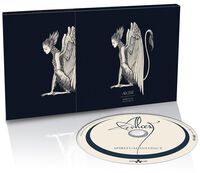 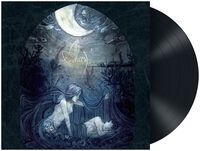 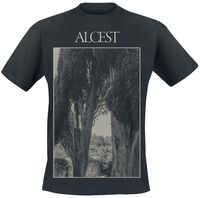