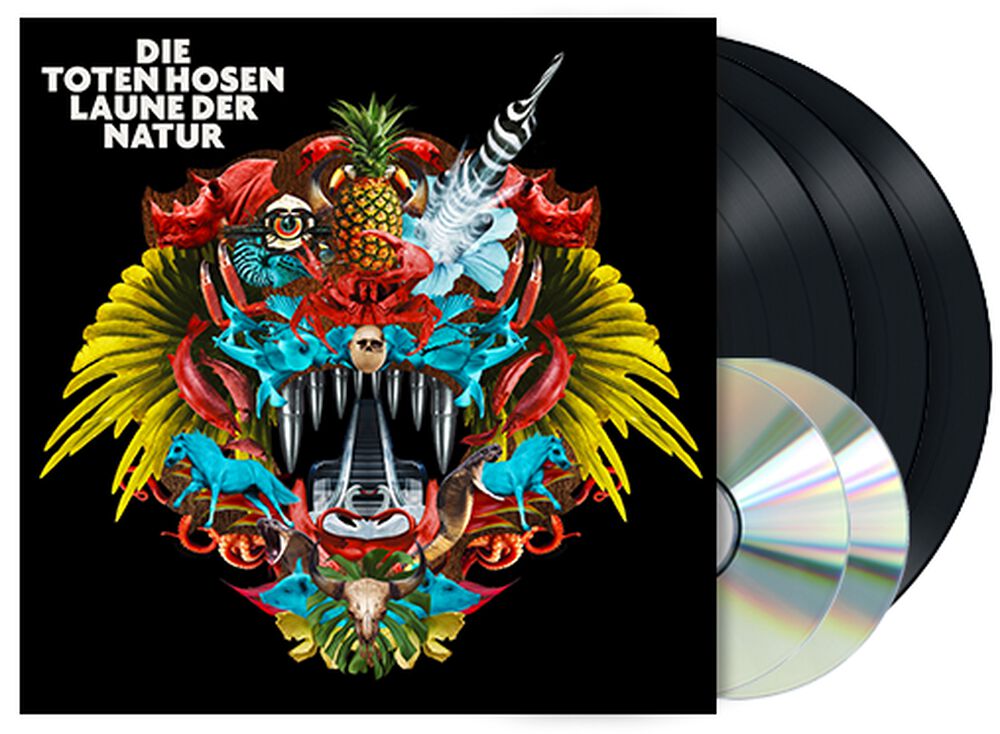 Released as a triple LP in gatefold (180 g) including a double CD with 'Learning English Lesson 2' and a poster! 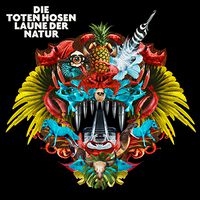 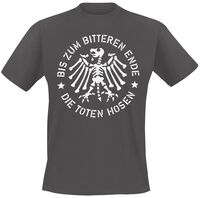 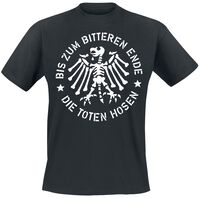 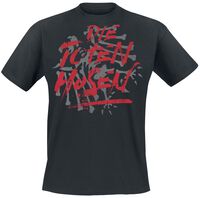 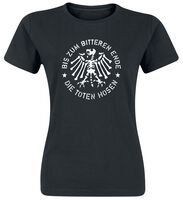 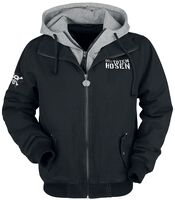 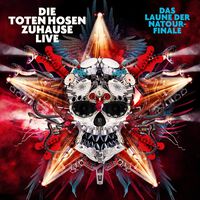 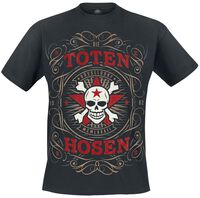 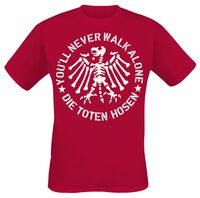