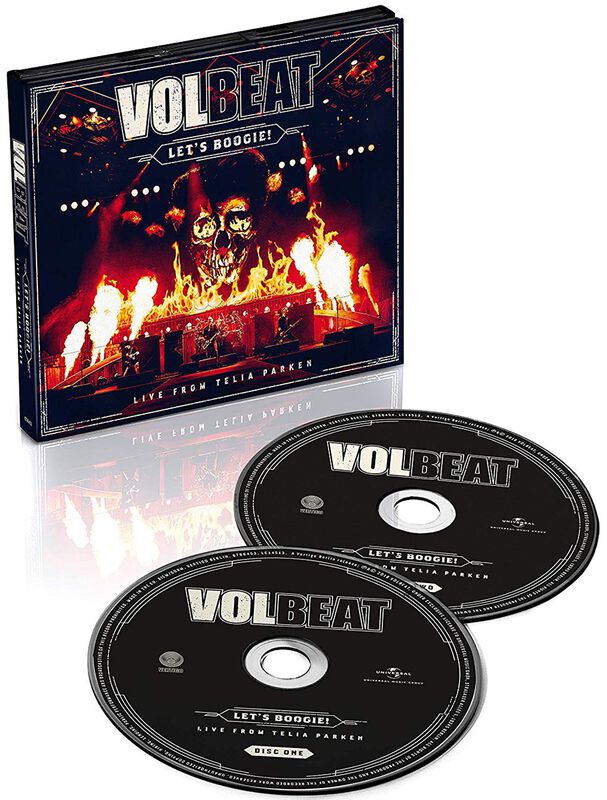 On 26 August 2017, Volbeat were the first Danish band to not only completely sell out the Telia Parken venue in Copenhagen, but they also played the most sensational show that a native artist had ever performed in Denmark. Over 48,250 rebels and angels celebrated this milestone in the same town where Volbeat had formed 16 years previously. ‘Let’s Boogie (Live from Telia Parken)’ documents this incredible night.
The 26 tracks include live versions of chart hits, such as ‘Still Counting’, ‘For Evigt’, ‘The Devil’s Bleeding Crown’ and ‘A Warrior’s Call’, as well as a live performance of their new track ‘The Everlasting’. You can hear special guests, including Mille Petrozza, Johan Olsen, Mark ‘Barney’ Greenway, Lars Ulrich, Boxer Mikkel Kessler and Danko Jones. 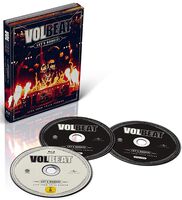 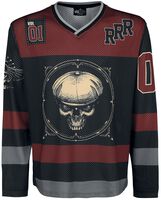 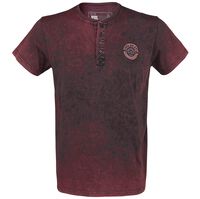 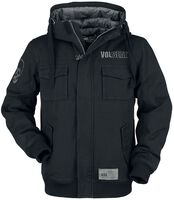