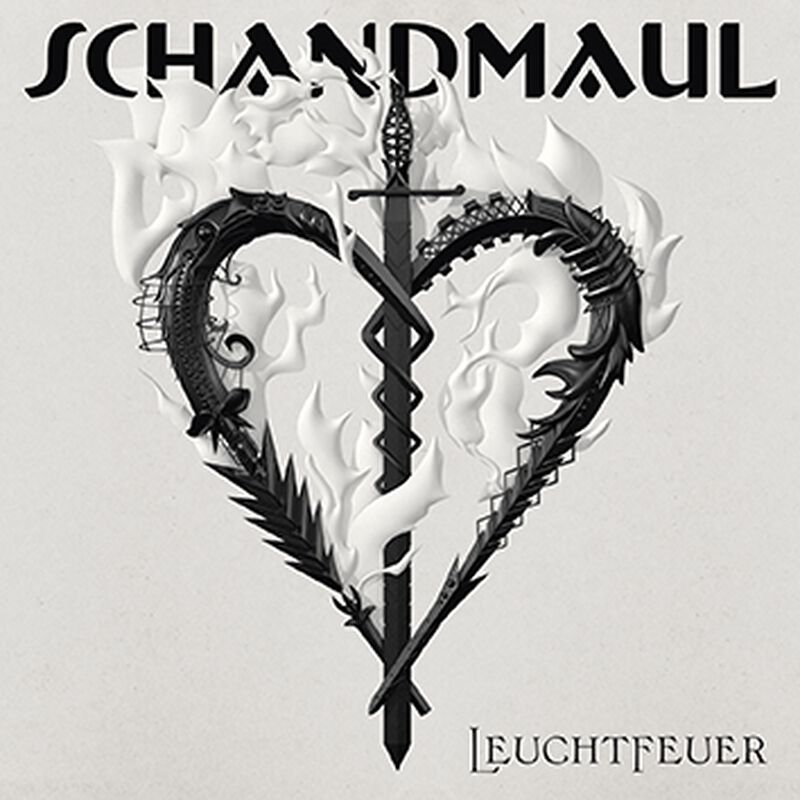 Schandmaul unleash the upcoming album "Leuchtfeuer". After the successful predecessor "Unendlich" (2014), the German medieval folk rock band has recorded a new full length album; "Leuchtfeuer" again includes some exciting stories and captivating melodies and is delivered in this edition as a 6-panel 2CD digipak (embossed cover front / 24-page booklet) The bonus CD contains the demo version of the album. 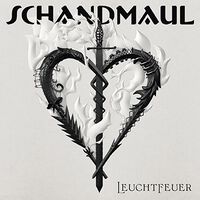 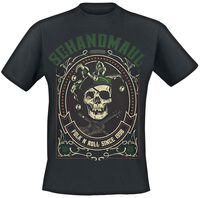 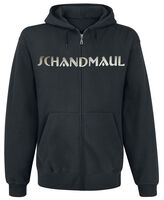 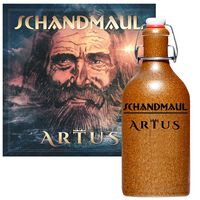 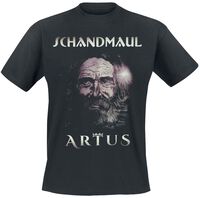 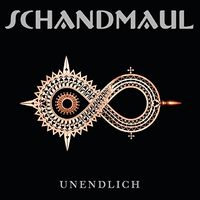 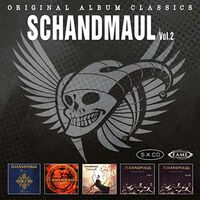 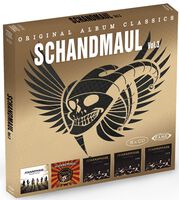 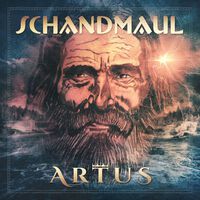