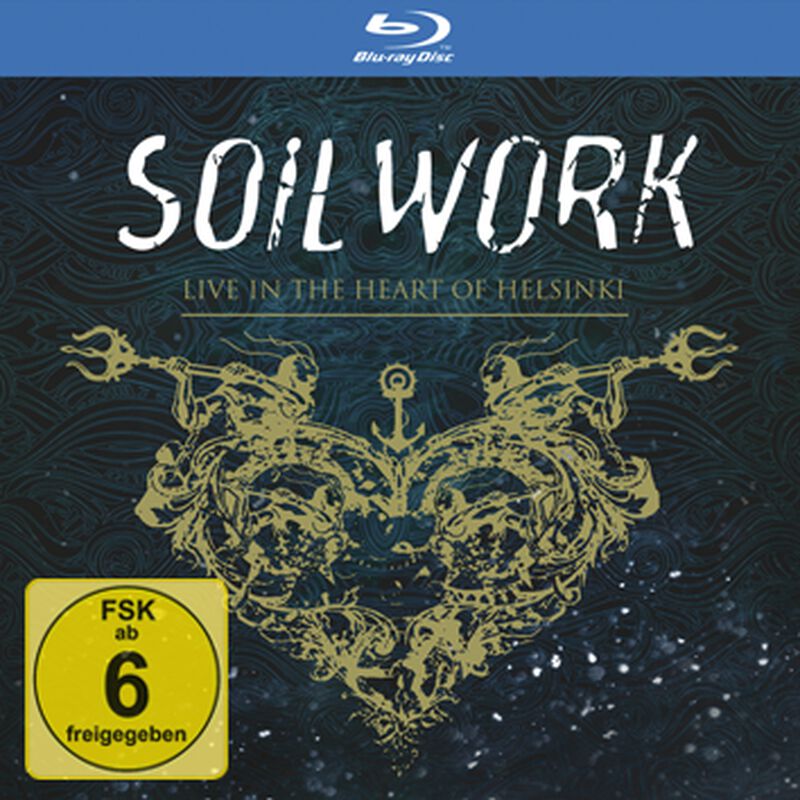 Live in the heart of Helsinki

"Live in the heart of Helsinki" comes as a double CD with Blu-ray in a digipack. The Blu-ray contains interesting documentary material as well as drumcam videos for 4 of the tracks.

On their first live release "Live in the heart of Helsinki", the Swedes from Soilwork present a bombastic Melodic Death Metal show. Included are 23 tracks and a guest appearance by Nightwish singer Floor Jansen ("Let this river flow") and Sonic Syndicate vocalist Nathan J. Biggs ("Black star deceiver"). The special Helsinki show was recorded in the Circus Club in the Finnish capital on march 21st 2014. Great stuff! 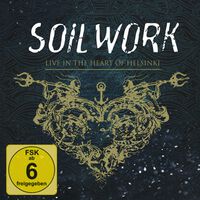 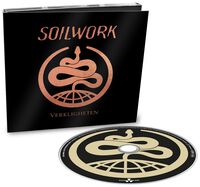 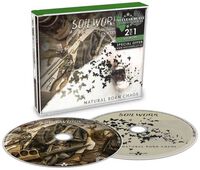 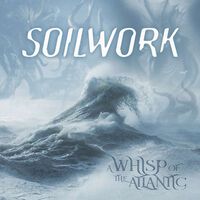 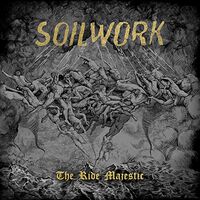 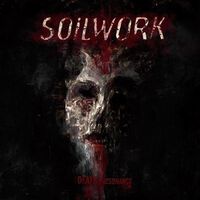 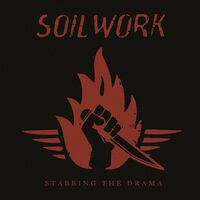