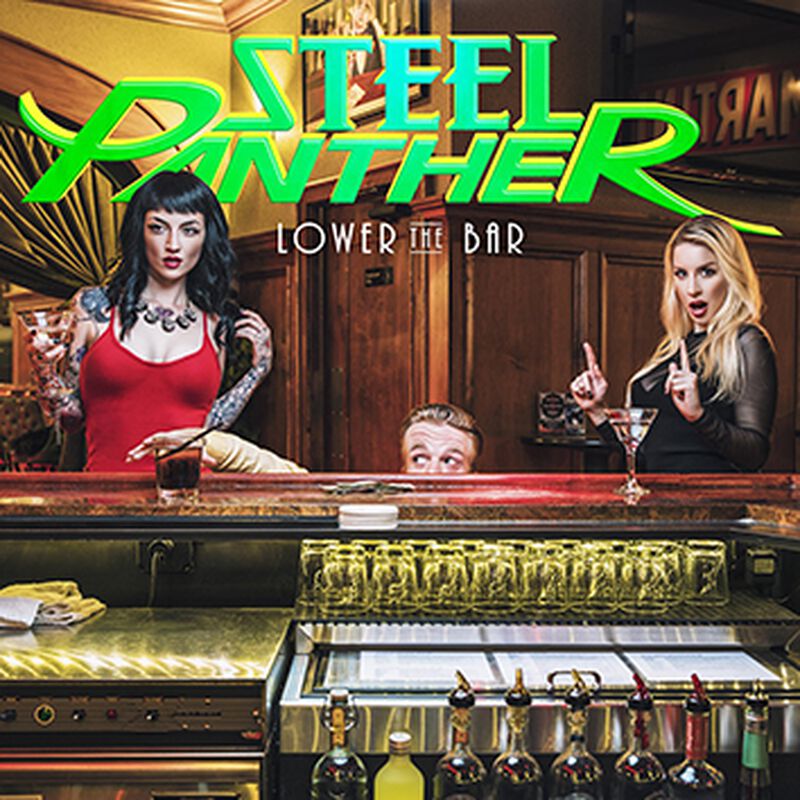 In 2016 they were already awarded with the Metal-Hammer-Award for Best Live Band and now we got the news that in February 2017 finally their new album "Lower the bar" will appear. With the first pre-track "She's tight", a cover song from singer Michael Starrs favourite band Cheap Trick, the Americans are shortening the wait for the new album a little bit.