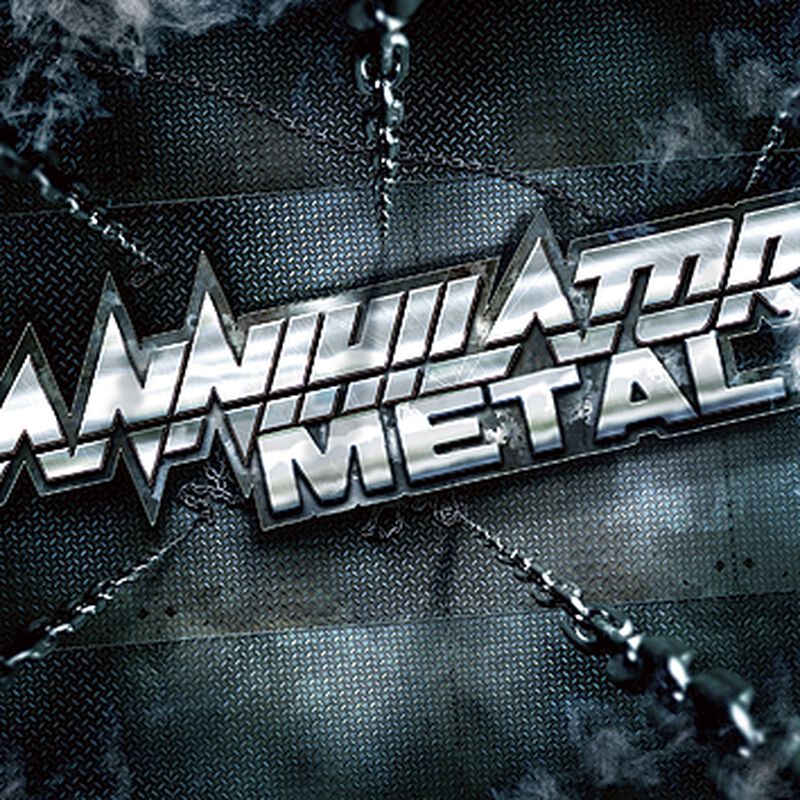 Jeff Waters came up with something new for the twelfth Annihilator album "Metal”, presenting a guest musician on every song, from bands such as In Flames, Arch Enemy, Trivium or Danko Jones. Additionally a best-of CD is included as a bonus.

by Andreas Reissnauer (03.04.2007) The guitar hero that Waters doubtlessly is could gain only great solo-guitarists for "Metal" which speaks for his broad mind and his character. And indeed, people like Jeff Loomis, Alexi Laiho, Michael Amott and Jesper Strömblad further refine such great compositions like "Clown parade", "Downright dominate" and "Operation annihilation" with awesome solos. Musically, the album is finely balanced. Waters celebrates the whole range of his work reaching from true Thrash to melodic Metal. The album does without a ballad, correspondingly, the album title can be taken literally. Highlighted can be the Thrash-hammer, "Haunted", the catchy hymn, "Army of one", a pure tribute for our favourite music, as well as the equally hit-compatible "Couple suicide", featuring Angela Gossow and Danko Jones on guest vocals. A lot of name-dropping, you see, but the quality of the album speaks for itself. The best Annihilator album in years! 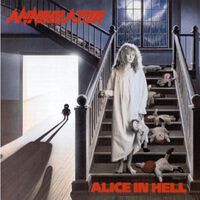 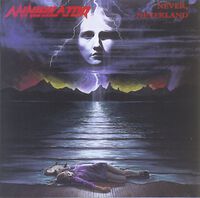 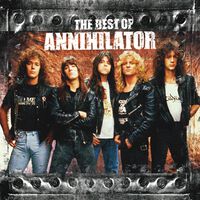 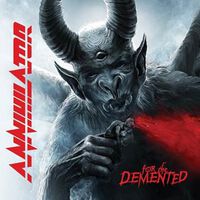 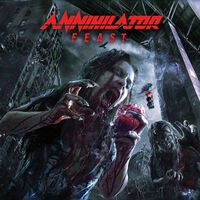