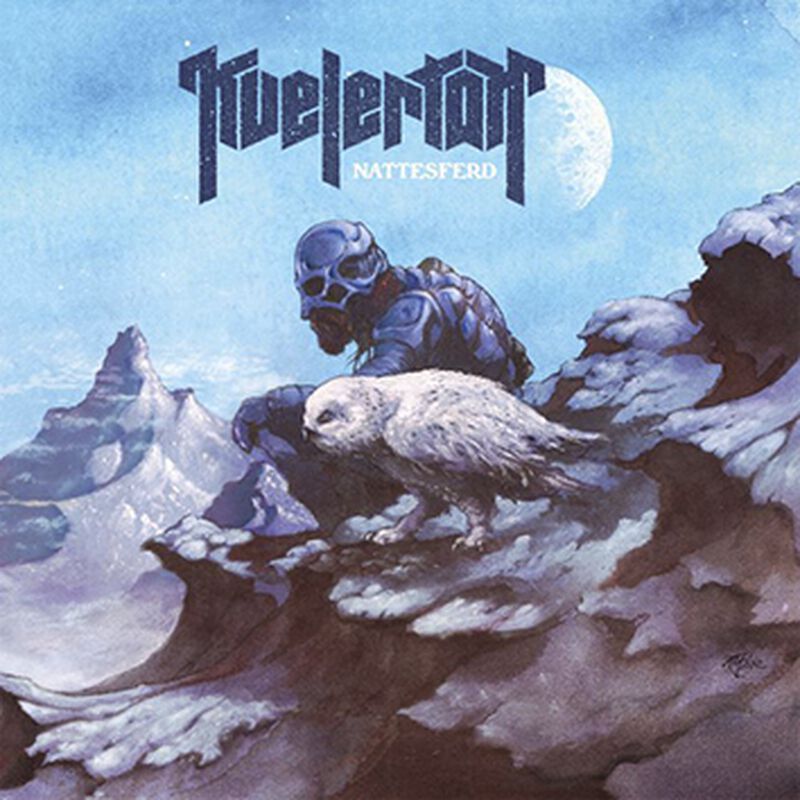 Kvelertak have announced the release of their new album "Nattesferd" for May 13. The opus is the follow-up to "Meir", released in 2013, which was received very well by the critics. The single "1985" has already been released as an appetizer for "Nattesferd" - according to the band, it is a "dystopic Rock’n’Roll anthem that deals with a cold and distant future in which technology has reduced us to nothing more than lifeless meatballs." Front man Erlend Hjelvik says: "We finally get ready to release our third album ’Nattesferd', and even if this may sound very stereotype, I'm not shy of saying that this is our best one so far! An exquisite conglomeration of riffs influenced by the best between Classic Rock and Heavy Metal. I'm sure it will wow old and new fans alike. Enjoy the music!" 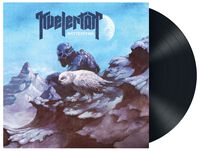 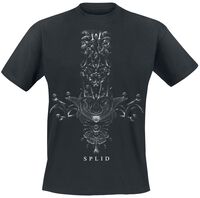 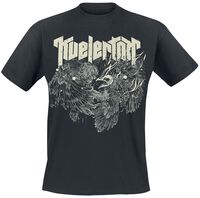 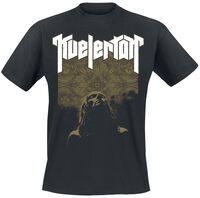 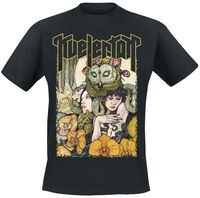 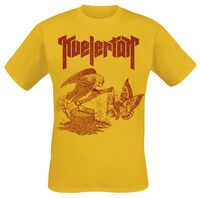 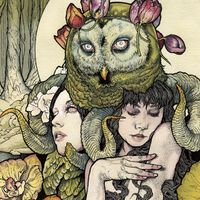 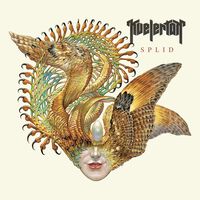