The award-winning soundtrack by Mike Gordon for the first-person shooter computer game "DOOM" (in the 2016 Bethesda version) from the traditional series of the same name. The score from a total of 31 synth and metal tracks won the Game Award 2016 for "Best Music / Sound Design" and received a BAFTA Games nomination for "Best Music & Audio Achievement". Double LP on red 180g vinyl with printed inside pockets in a deluxe sleeve. The vinyl was cut at the world-famous Abbey Road Studios. 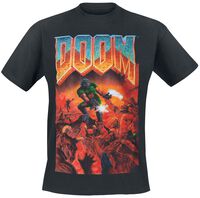 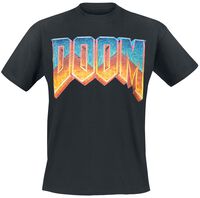 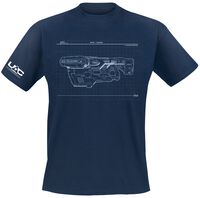 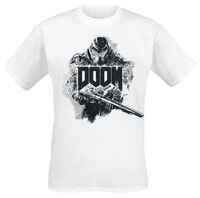 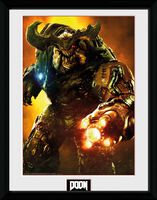 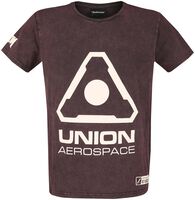 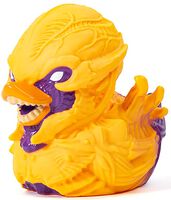