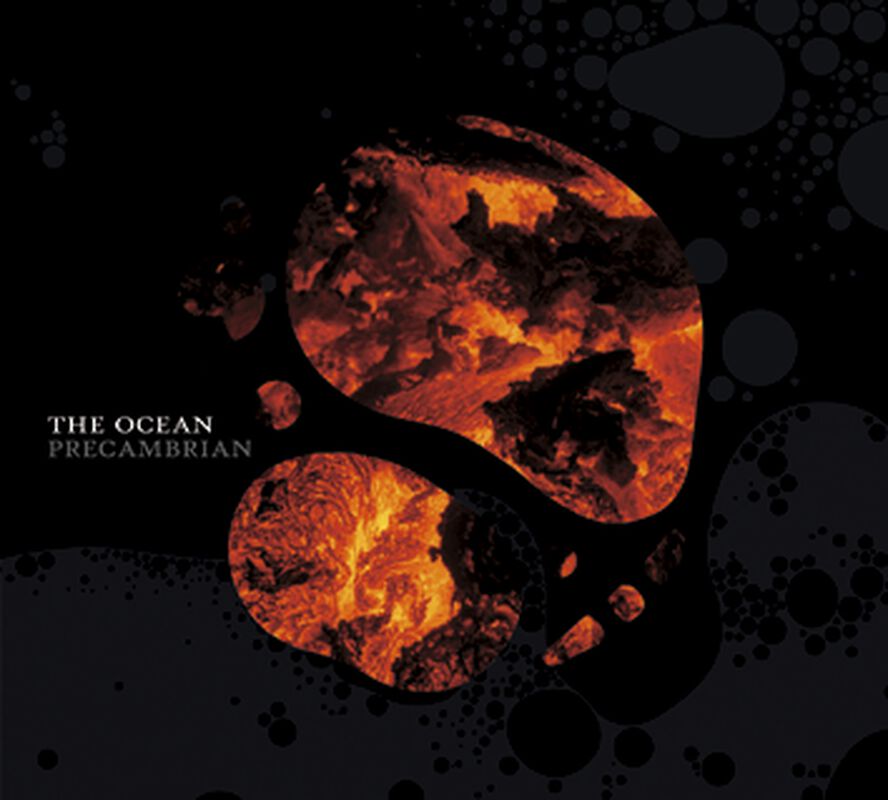 The wide screen format of a double album is made for The Ocean. Their soundscapes are somewhere between sludge, prog and post hard core and profit from this. It is surprising that they abandoned this after "Precambrian" in 2007.

by Thorsten Schindler (29.09.2007) The Ocean delivers their fourth album and never before, the Berlin-based troop has been so variable, unpredictable and complex without losing themselves in inaudible compositions. By the aid of a really smart concept, "Precambrian" manages the hardly imaginable and remains thrilling over the complete course of the 85 minutes of playing time. The first part (22 minutes) of the double album sets forth where the predecessor, "Aeolian" left off – heavy weight riffs meet intricate and still groovy drums and harsh vocals. Five short, compact Metal songs somewhere between Meshuggah and Mastodon. The second part (60 minutes) begins gloomy and atmospheric and slowly increases, resulting in a first eruption of massive riff-blasts after 12 minutes. Sung passages that sometimes remind me of Opeth change with volcano avalanches of orchestral force – no wonder that concept and artwork of the album deal with the early development of our planet! The calm, instrumental passages leave enough time to breathe – but the next eruption is underway! 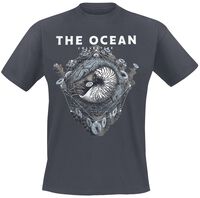 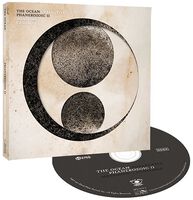 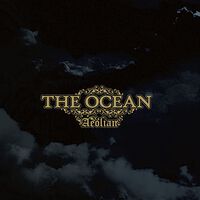 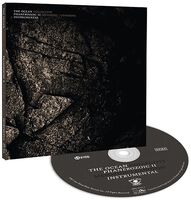