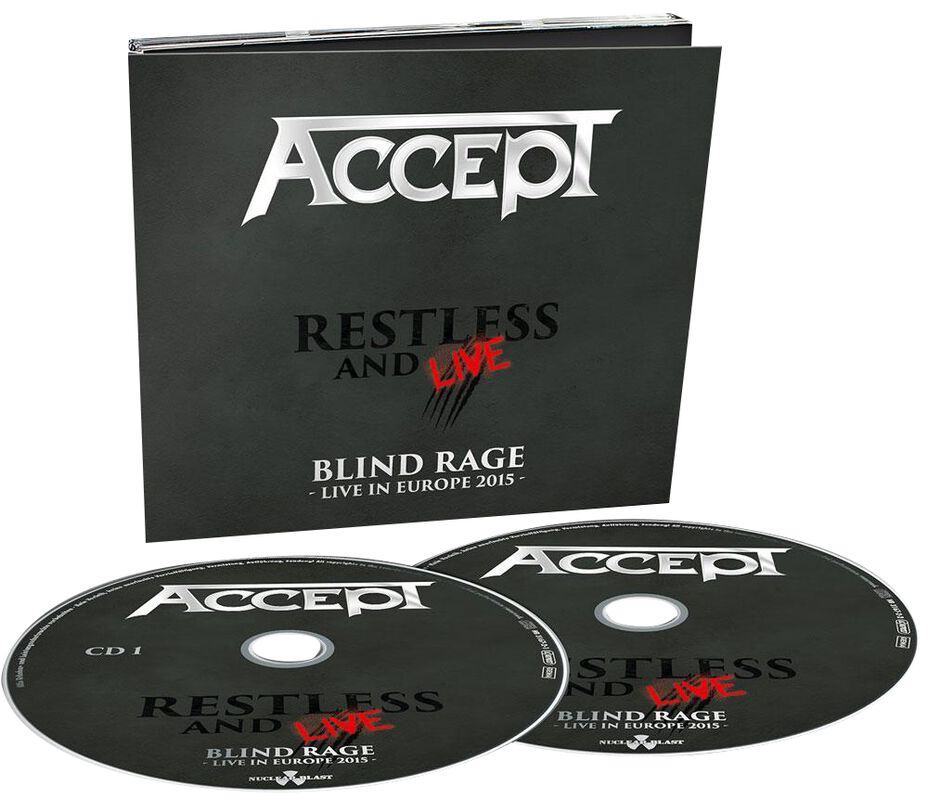 Metal icons Accept are back with a bang! After three studio albums and non-stop round-the-world touring following their 2010 reunion, now comes the release of the band’s new live documentary ‘Restless and Live’. This package immortalises the entire show from when Accept played at the 2015 Bang Your Head!!! Festival in two-CD form. 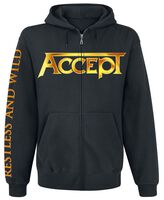 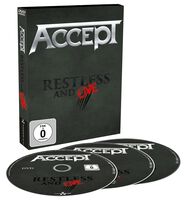 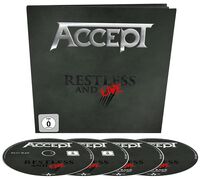 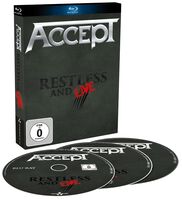 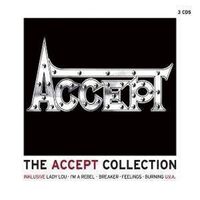 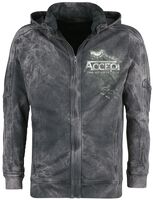 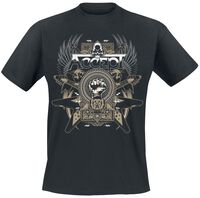 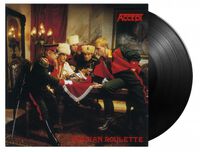 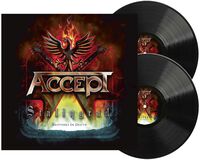