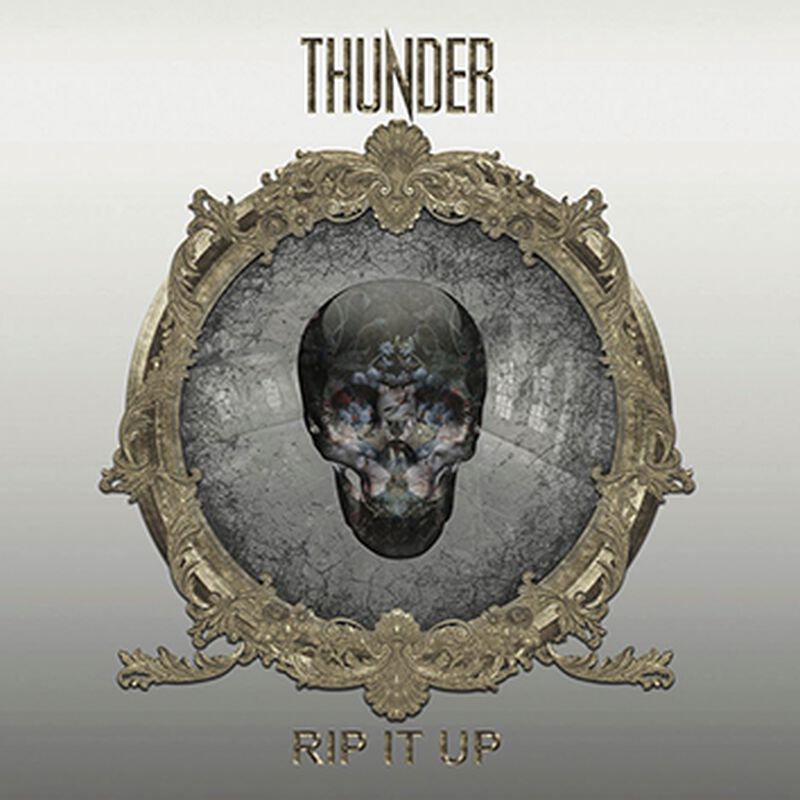 CD More from Thunder
Sold out!
More product details
This item is currently not available.

After their last album ‘Wonder Days’ made it into the top 10 and received excellent feedback, this band’s euphoria was so intense that they immediately started work on a new album. And now we’re off again with the February 2017 release of ‘Rip It Up’! Like its predecessors, this record was recorded in the Monmouth Rockfield Studios. 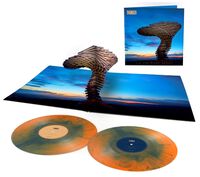 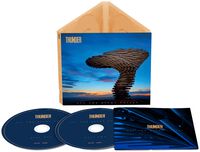 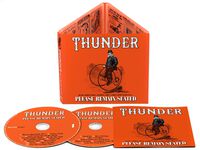 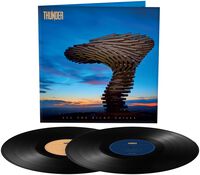 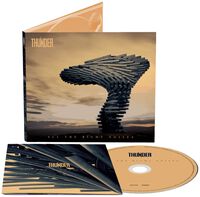