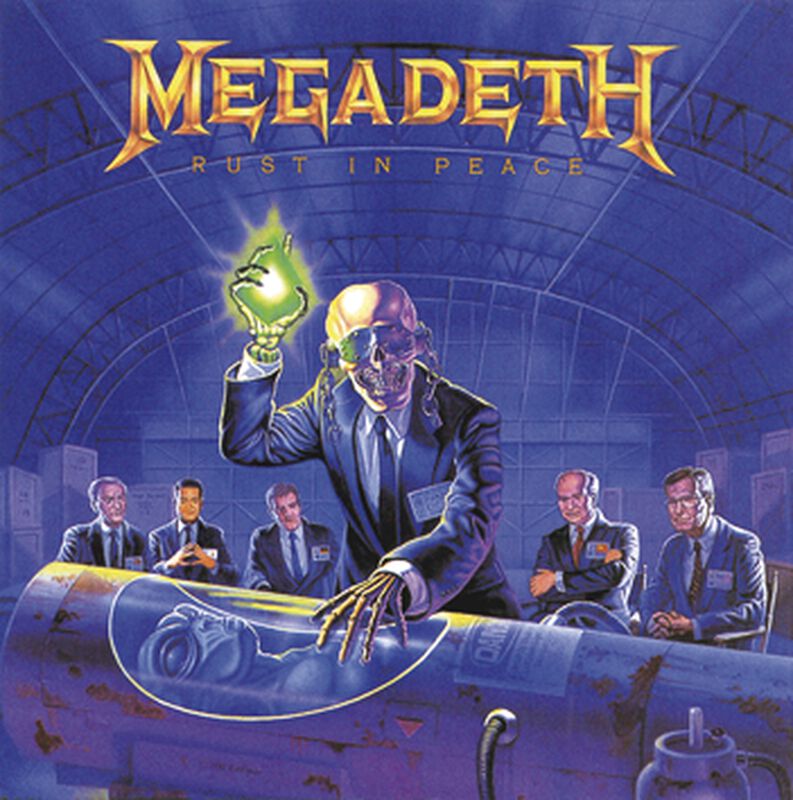 Limited edition re-release of the classic "Rust In Peace" by Megadeth on black vinyl (180g).

Megadeth has seldom been faster, more creative, brutal and varied than on their album 'Rust In Peace'. The entire disc is hard but thoughtful, the lyrics are politically and socially critical - but all in all it's the usual heavy thrash. On this disc Megadeth will not only satisfy you with the title track 'Rust In Peace' but also with the solo dominated track 'Hangar 18'. 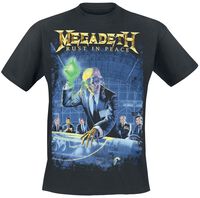 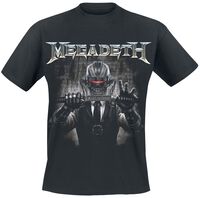 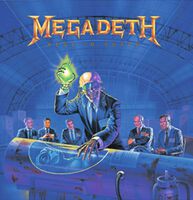 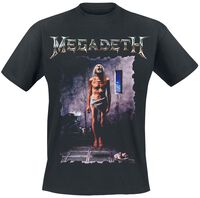 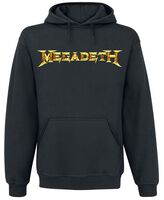 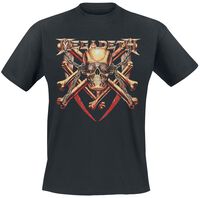 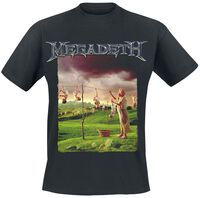 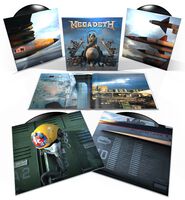 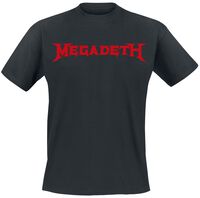 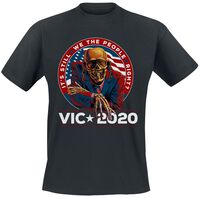 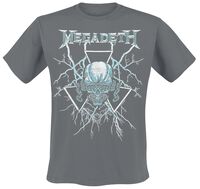