Released on a black vinyl in a gatefold.

Just one year after their surprise smash hit ‘Amber Galactic’ (which was nominated for a Swedish Grammy), The Night Flight Orchestra are back with a bang with new number ‘Sometimes The World Ain’t Enough’. It’s yet another treasure trove of progressive rock gems with classic rock leanings from Soilwork vocalist Björn “Speed” Strid’s supergroup. Nothing but real anthems! 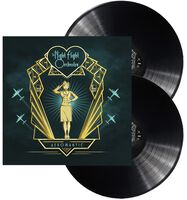 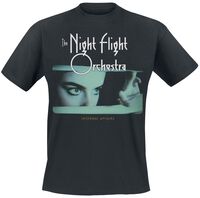