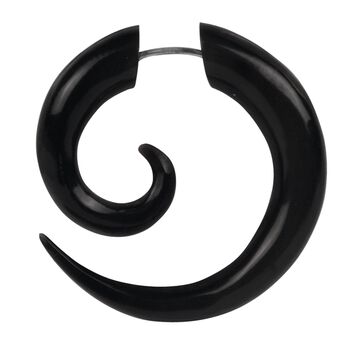 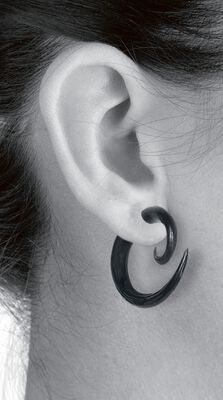 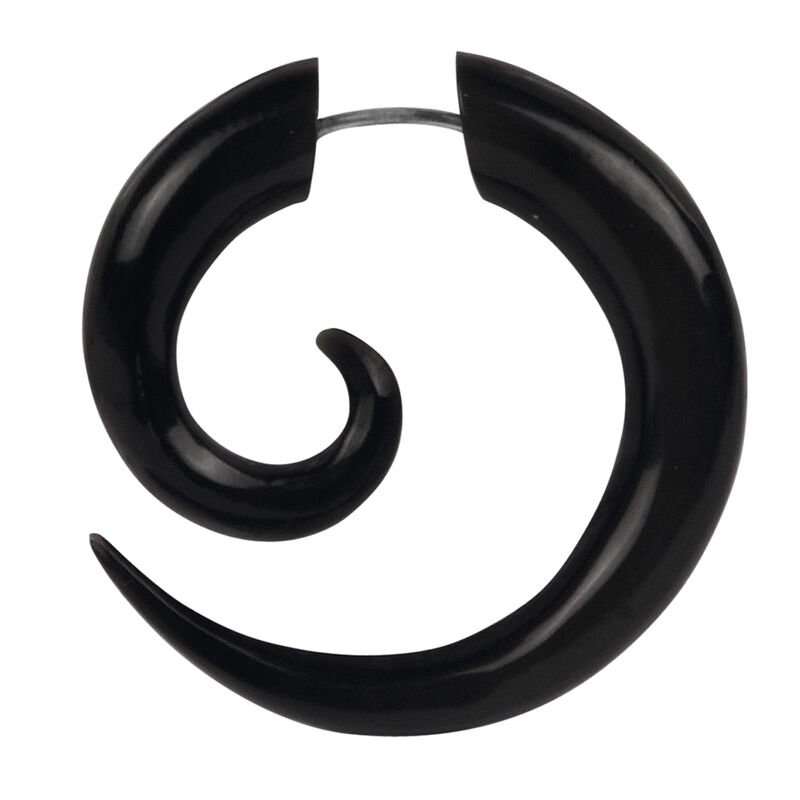 Influenced by the rites of the primal cultures and the American tattoo art, "Wildcat" was founded in 1986 in Brighton, England. For the first time body modification wasn’t underground only anymore, but within reach of everybody who has his own style and doesn’t want to be labelled mainstream. Next to the own production of body jewellery also merchandise articles for among others "Lord Of The Rings", "Bullet For My Valentine", "HIM", "Slipknot", "Spider-Man" and "Star Wars" are produced. To express his own I, Wildcat produces meanwhile a big palette of all genres, to preserve the individuality of every person. They could win big names like "Stefan Kretzschmar" and "Bela B.". Wildcat´s slogan isn’t without reason: "Quality does matter!!" and is worn with proud by them.

If you're not completely sure whether you want to have a real tunnel in your ear lobe, we have a great solution for you. The organic earpin Split Tribal-Spiral looks like a fat spiral, but fits into a normal hole in your ear lobe.. 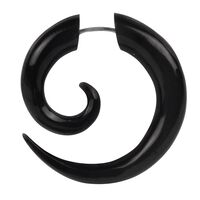 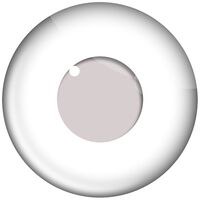 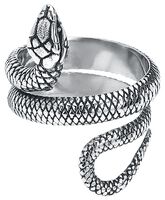 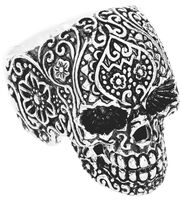 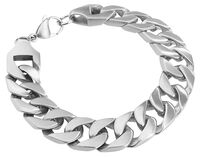