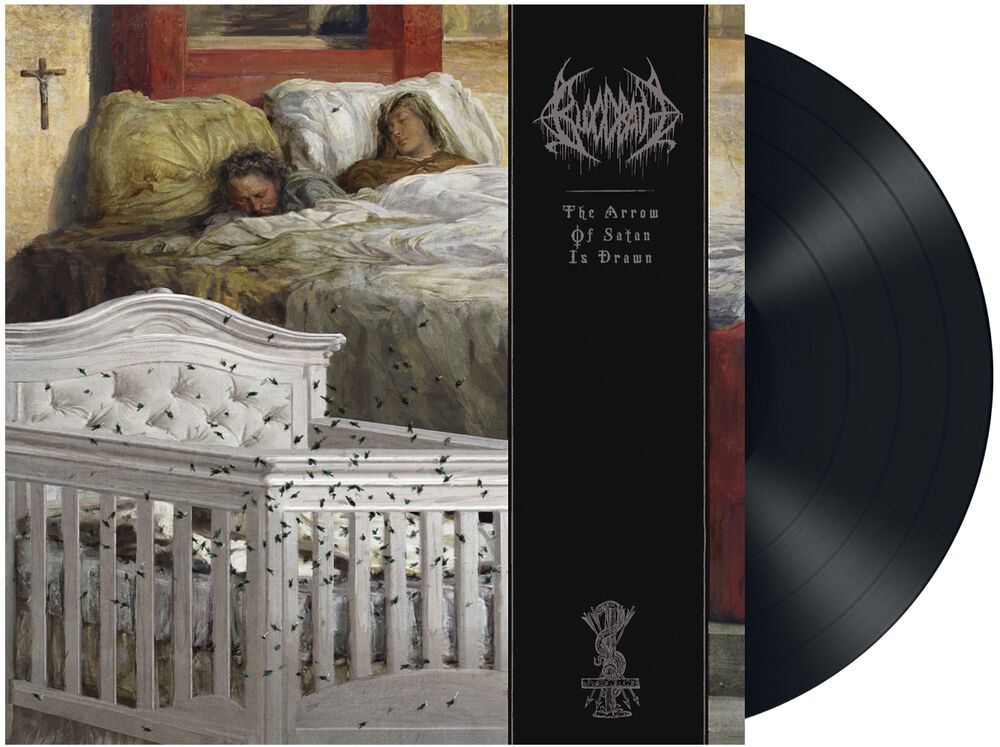 The arrow of Satan is drawn

Bloodbath's fifth studio album 'The Arrow of Satan Is Drawn' comes 20 years after the band first got its start. No surprise, then, that their sound has evolved significantly. Their old primitive Florida-meets-Swedish-death-metal sound has become a diabolical mix of black metal and death metal. 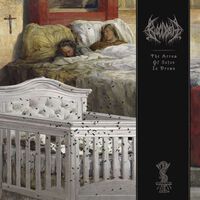 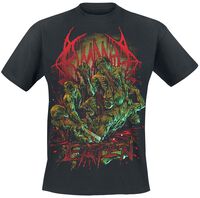 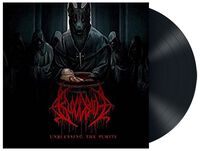 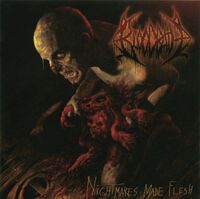 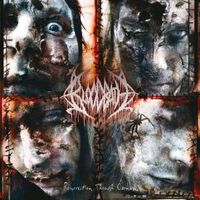 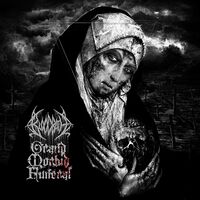 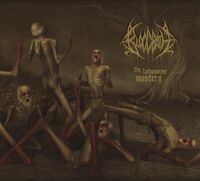