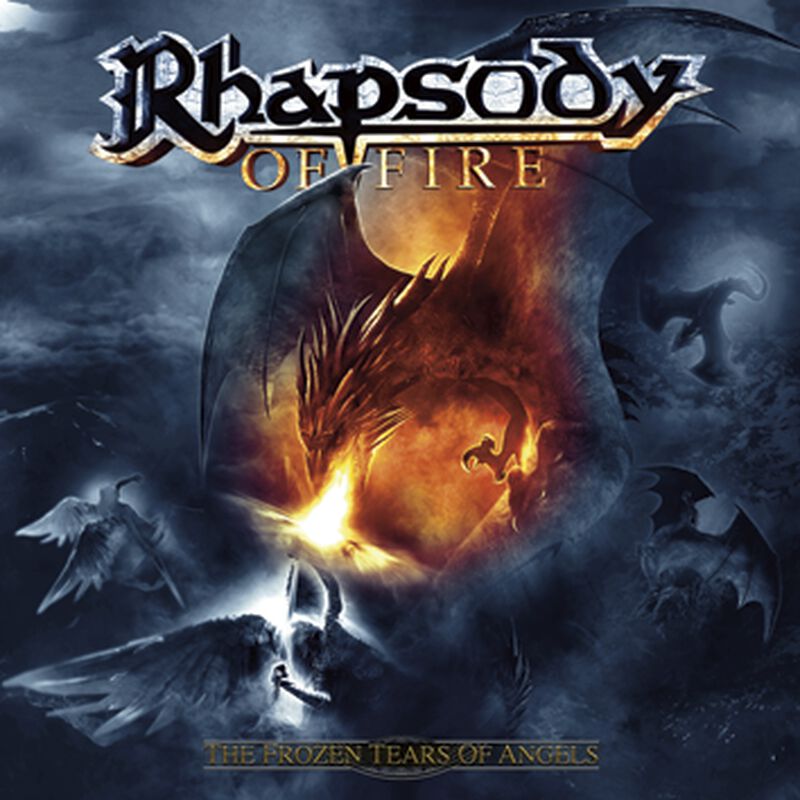 The Frozen Tears Of Angels

After a mandatory break of two year, the godfathers of epic Symphonic Metal have returned and offer brute power that would Odin and Thor grow stiff. A great album containing first-class anthems and a band in its best form.

by Adam Weishaupt (29.03.2010) Rhapsody Of Fire are back with a fantastic album, closing the gap to their glorious releases "Symphony of enchanted lands" and "Dawn of victory". You'll be blown away by the enormous energy of the nine songs, starting off with the awesome anthem "Sea of fate", followed by extremely catchy "Crystal moonlight", and the roughest Rhapsody track ever, destroying everything in his wake: "Reign of terror". After that, "Raging starfire" and "On the way to Ainor" demonstrate the band's skills in the epic department - and the title song sends shivers down your spine, presenting Rhapsody Of Fire as masters of their genre. Also very nice: the obligatory Italian folk track "Danza di fuoco e ghiaccio", making for an enjoyable variety. "The frozen tears of angels" is -apart from the two Avantasia works- the biggest and most impressive surprise of the year so far. 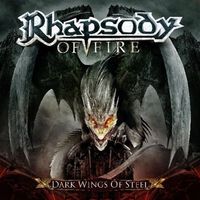 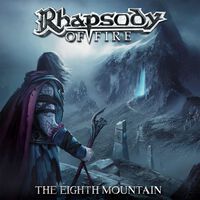 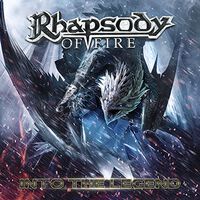 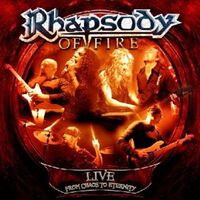