Beck, Elton John and the Red Hot Chilli Peppers have already performed in the Paramour Mansion that gave "The paramount sessions" its name. Most popular song on the fifth Papa Roach album: the first single "...To be loved" which is also the opener.

by Patrick Beier (04.10.2006) Papa Roach? The tourist figurehead of the meanwhile lost Nu Metal planet return with their fifth studio album. I don't have to say much about their career, they were at the top and soon back down again. Kicked out by the business and driven to trends, Papa Raoch has found themselves meanwhile. After a boundless creative process that originally was supposed to show the band of their heaviest side, "The paramour sessions" shows Jacobi Shaddix & co. from their most naked side ever. Reason for that were the unusual and unexpected things that happened during the recordings in the legendary Paramour Mansion studios. The handwriting of the band can be seen in every song. Not to mention the good production and the great arrangements, the drums blast, the guitars kick and Shaddix himself presents himself under high voltage all the way through. Consequently, "The paramour sessions" appears very fresh between Alternative, Punk Pop and some great Hardcore-pace. Musically, this is top level - go and taste it! 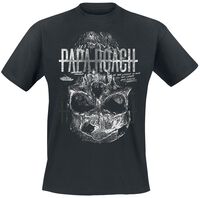 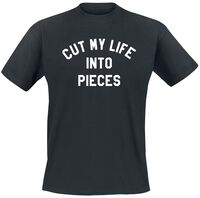 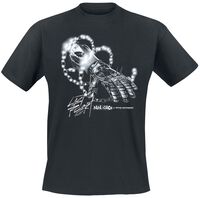 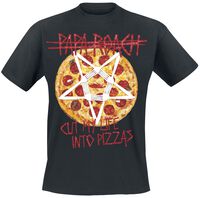 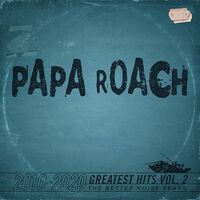 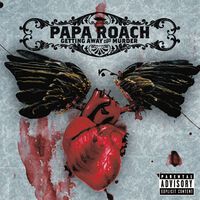 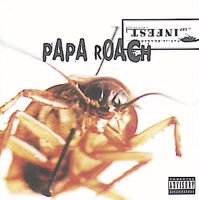 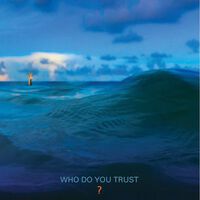 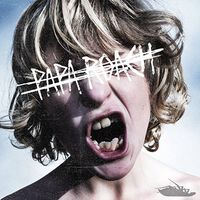