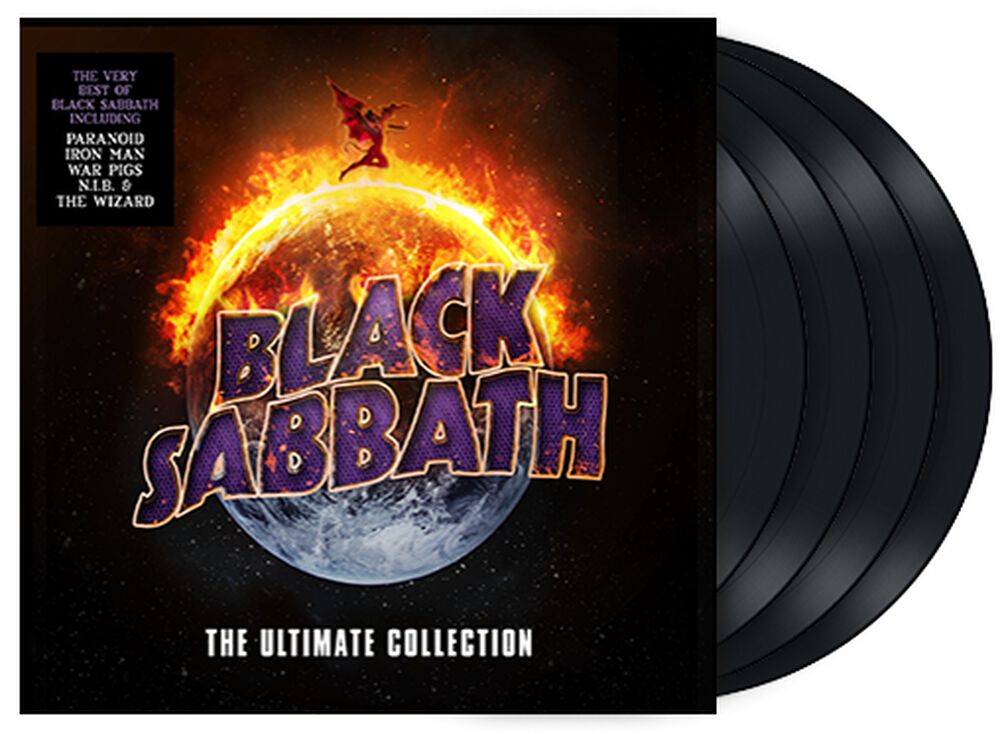 Sold out!
(7)
More product details
This item is currently not available.

Is released as limited 4-LP in a cross-shaped fold-out sleeve!

No other band has left such a deep mark on the Metal genre than Black Sabbath from Birmingham. Now, after almost 50 years, their career draws to a close. Their last tour, "The end", has taken Black Sabbath (Support Rival Sons) around the globe for the last months, and on February, 4, they will come full circle with the last concert in their home town Birmingham.
Ozzy Osbourne (vocals), Tony Iommi (guitar), Geezer Butler (bass), and Bill Ward (drums) have sold more than 75 million albums so far. Since 2005, they have been part of the UK Music Hall Of Fame, and 2006, they were inducted into the Rock and Roll Hall Of Fame in the USA. "The ultimate collection" is released on November 18 as 4-LP with 31 tracks based on the current set list of the ongoing tour - the tracks were chosen together with the band. All songs were remastered by Andy Pearce. 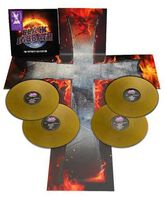 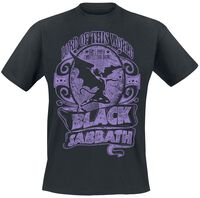 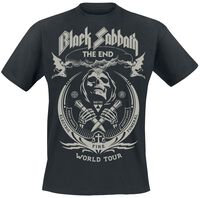 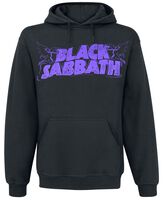 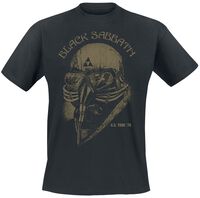 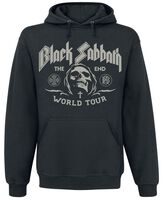 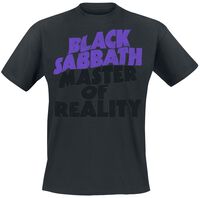 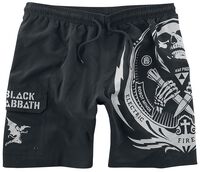 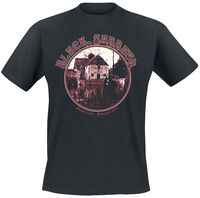 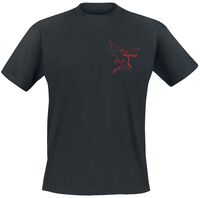