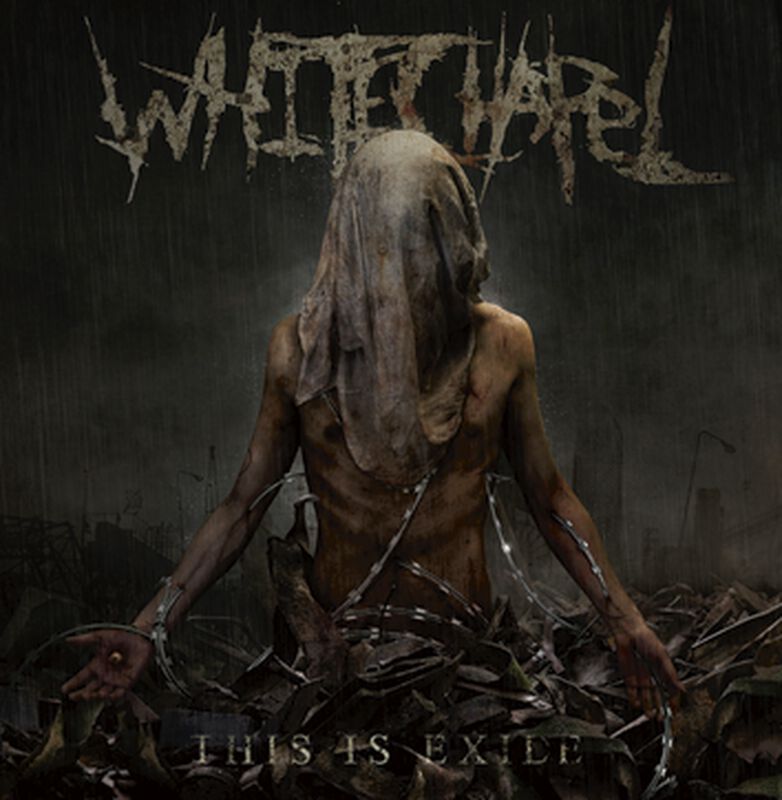 by Björn Thorsten Jaschinski (10.07.2008) Phil Bozeman (now that sounds like a pseudonym!) slobbers, gnarls and growls as if he had swallowed a whole huge bullfrog - maybe the Yanks should go cover Dean Martin's "In the chapel in the moonlight" (like Celtic Frost did), on the other hand, in spite of ther permanent touring, they're avid songwriters knocking on our doors with quality stuff just one year after their debut... Hats off, too, to the musical standard of the three-man guitar army: these guys work their seven-strings into a complex and brutal frenzy! Sometimes, you hear the usual European suspects à la At The Gates and Carcass melody- and harmony-wise ("Exalt", though, reminds me partially of US specialists like Impaled and Exhumed), but concerning rhythm, "This is exile" is much more dodgy. Including unconventional grooves and breaks, hefty US Death Metal flak and the impressively sluggish instrumental "Death becomes him". Kudos to Whitechapel - music for the true Metalhead! 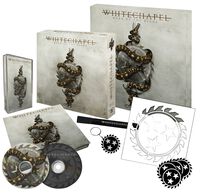 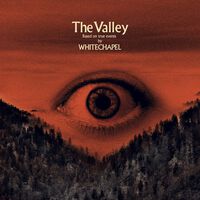 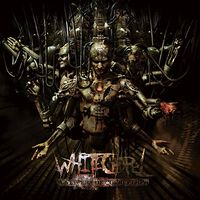 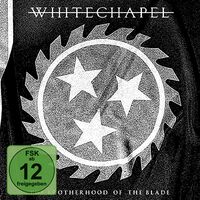