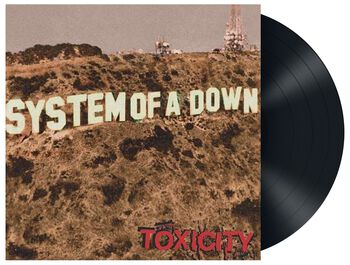 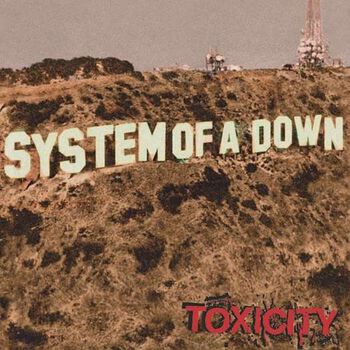 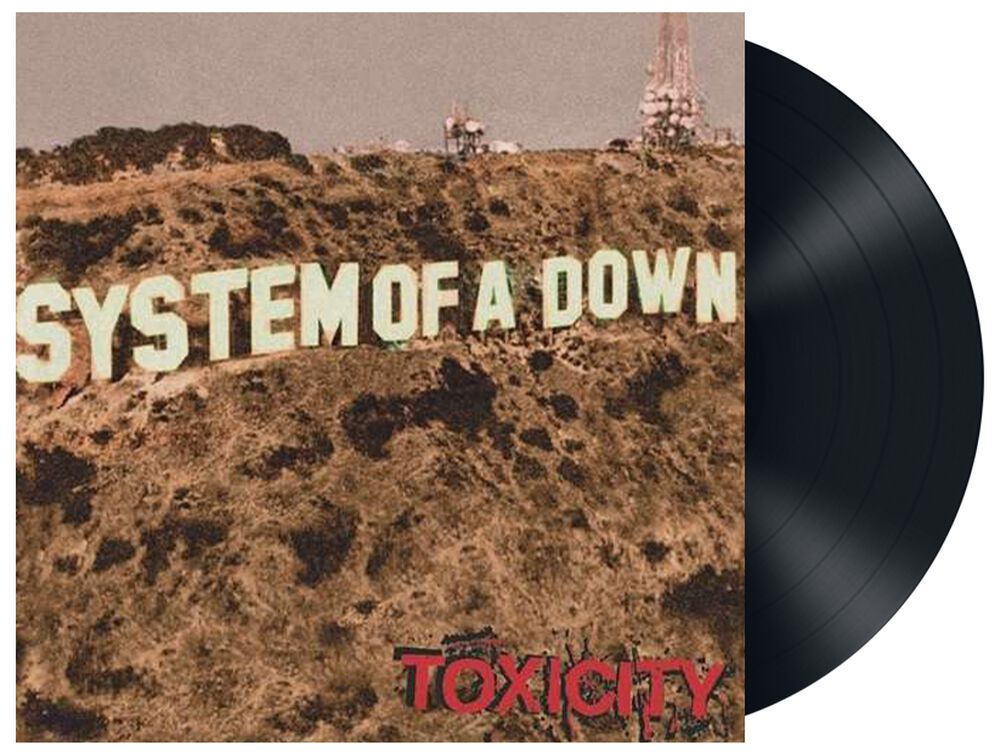 As one music journalist recently put it: System Of A Down could never be mediocre. They couldn’t be more right. The band’s second album ‘Toxicity’ from 2001 simply shines with their deadly riffs, brutal rhythms and seriously explicit lyrics. Over 14 songs, the quartet attack everything from drug dealers to the US government. Some could say that Rage Of The Machine send their regards – but compared to RATM, System Of A Down step it up a gear and then some. 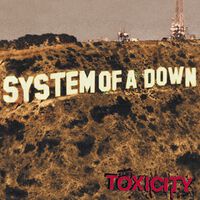 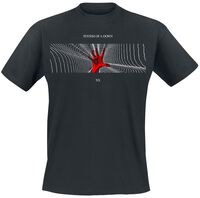 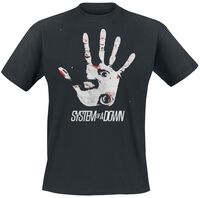 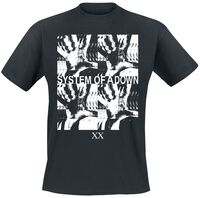 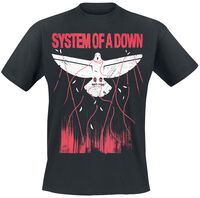 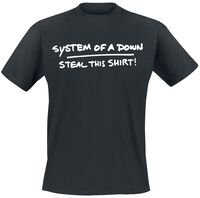 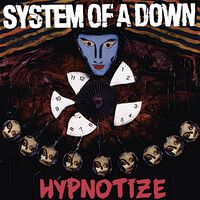 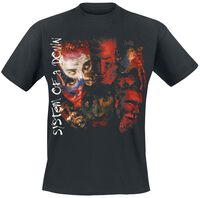 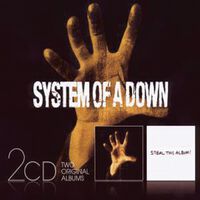