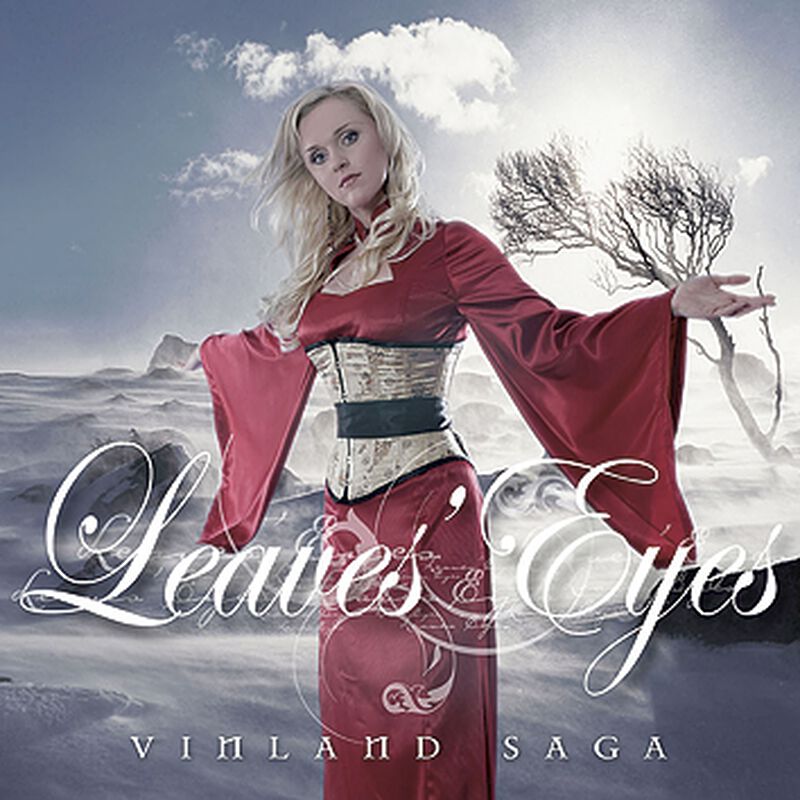 The consequent second strike of the band around Liv Kristine. An opulent Gothic Rock album.

by Alexander Ertner (April 2005) For the debut of the band, "Lovelorn", my colleague wrote "Musically, the allstar band plays keyboard-orientated gothic metal, broad, opulent soundscapes, fantastic melodies and refrains to dream to. Above that is the enchanting voice of Liv Kristine's, fairy-like but powerful." And to be honest, I wouldn't know a better way to describe it! All those who loved "Lovelorn" should get this album immediately. All who don't know Leaves Eyes yet, I can only reassure you that the second album is a really fantastic piece of music with great, bombastic gothic rock. This band stands on one level with similar bands, like e.g. Within Temptation. And with clearly more pop to it, Leaves Eyes easily set their own trademarks. The first single, "Elegy" features exactly those attributes and has a lot of hit potential, too. The "Vinland Saga" with its protagonists, Leif Eiriksson or Erik, the Red and the characteristics of our imagination about life of the Vikings in the upper north runs like a common thread through the album. Unfortunately, I only received a disc that came directly from the studio. The lyrics should be worth reading. The concept seems right, this band can lean back relaxed. So far done everything right! 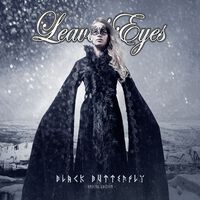 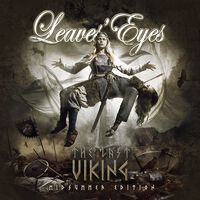