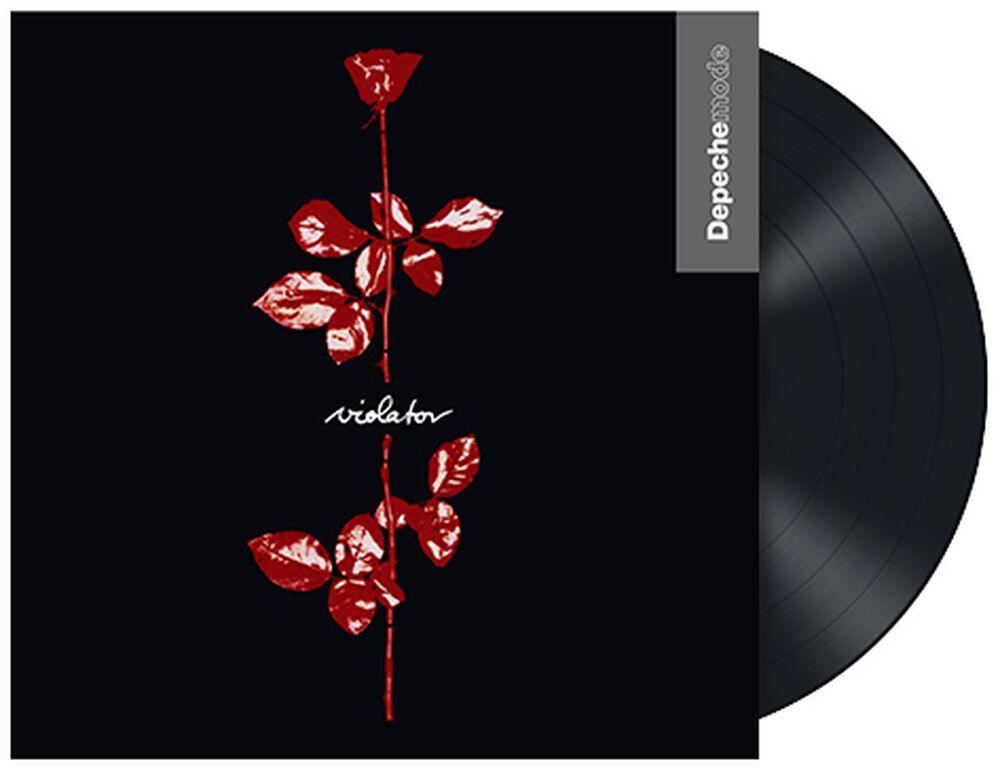 Released on black vinyl (180g) and in a gatefold.

Many fans think "Violator" is the best album by Depeche Mode. More than one million copies were sold in the US. It includes worldwide chart breakers like "Personal Jesus" and "Enjoy the Silence", but other songs have to be mentioned as well because every song on the album is a hit! The song "Clean" and the singles "Policy of Truth" and "World in my Eyes" show the unbelievable magic between the band members Gahan, Wilder and Gore. 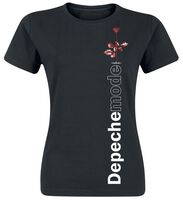 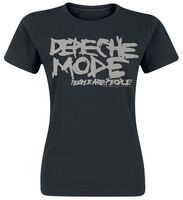 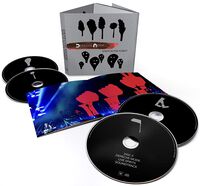 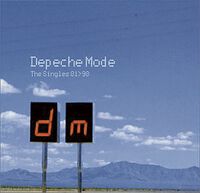 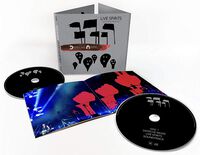