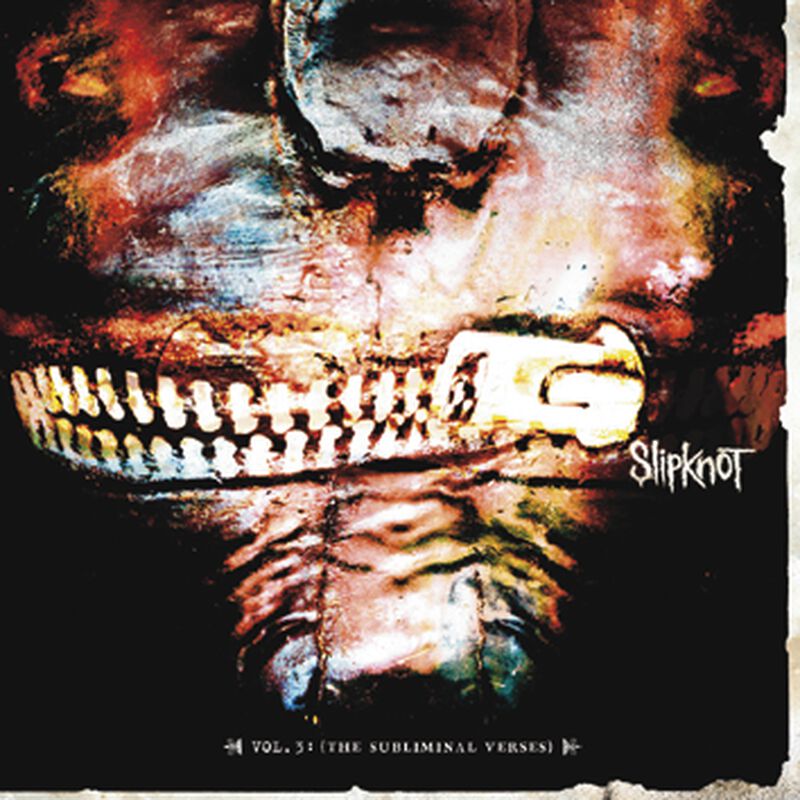 So far, the band from Des Moines were an open slap in the face. With fierce riffs, blasting double-bass drums and orgiastic growls that either deep-fries your brain or causes smiles ono the face. But Slipknot are no gimmick but a serious working band. And that's what they want to say with "Vol.3: (The subliminal verses)": This is self fulfilment. They're all around 30, sold millions of records, sold out the biggest stadiums, started successful solo projects and received a wide acceptance. All that without selling one's identity. For the new album they engaged the veritable producer Rick Rubin and went through musical school with him. Successfully: suddenly, the nine don't have just one single gear and sound but they present themselves more variable than ever. With driving forward poly-rhythms, spherical keyboards, playful loops, articulated vocals and melodic interludes. That is different, new and extremely matured. The content didn't change that much, of course: the lyrics are still nihilistic and brutal, deal with murder, insanity and abnormality. It's just that frontman Corey brings them across in a 'better' way. Ultra-evil! (Marcel Anders - April 2004) 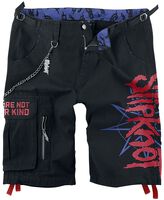 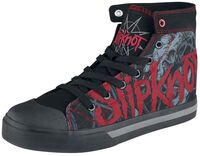 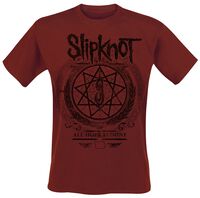 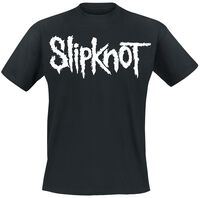