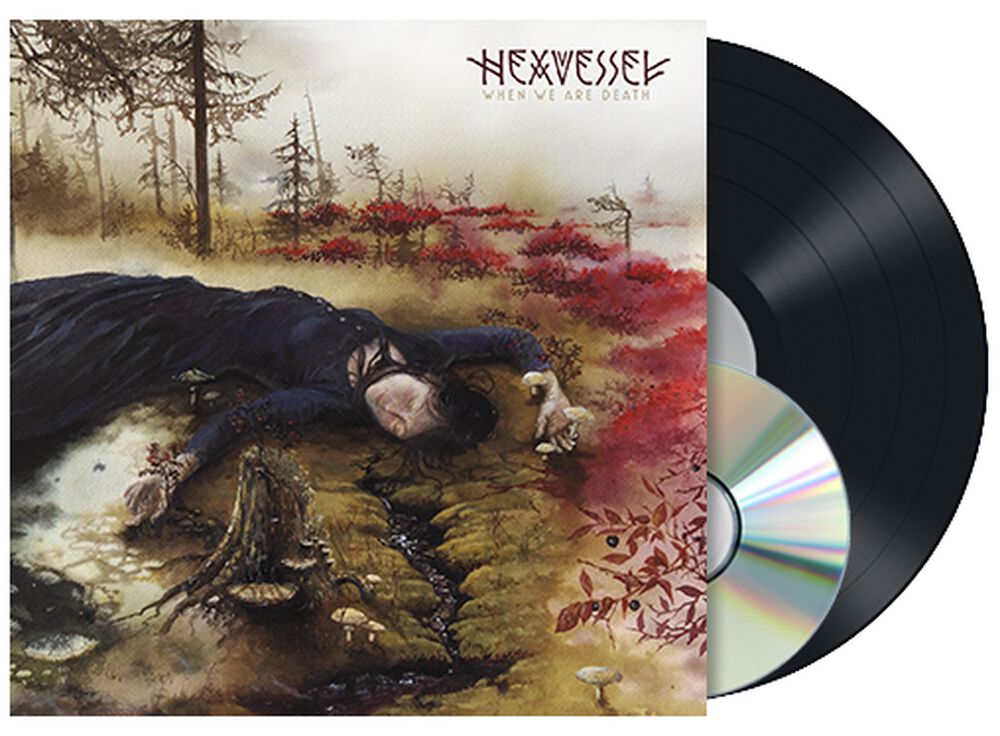 When we are death

Comes on black vinyl (with LP booklet) and with the album in CD format (including the bonus track "Last lover on hell").

Hexvessel present their new album "When We Are Death" to us. The first release "Dawnbearer" (2011) has elated the whole genre already. The following album "No Holier Temple" (2012) and "Iron Marsh" (2013) underlined the standing of the band impressively. However, the new king of their discography is the new output. These ten tracks sound like they were made from a single piece and show the strengths of Mat McNerney (BEASTMILK/GRAVE PLEASURES, DØDHEIMSGARD, CODE) and his band in an impressive manner. 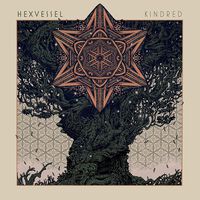 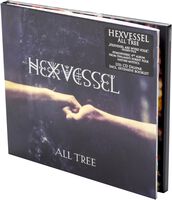