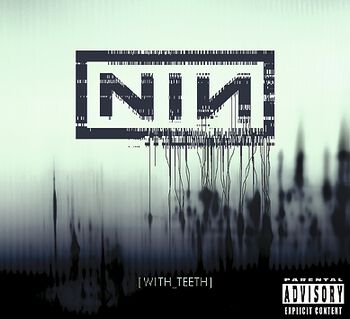 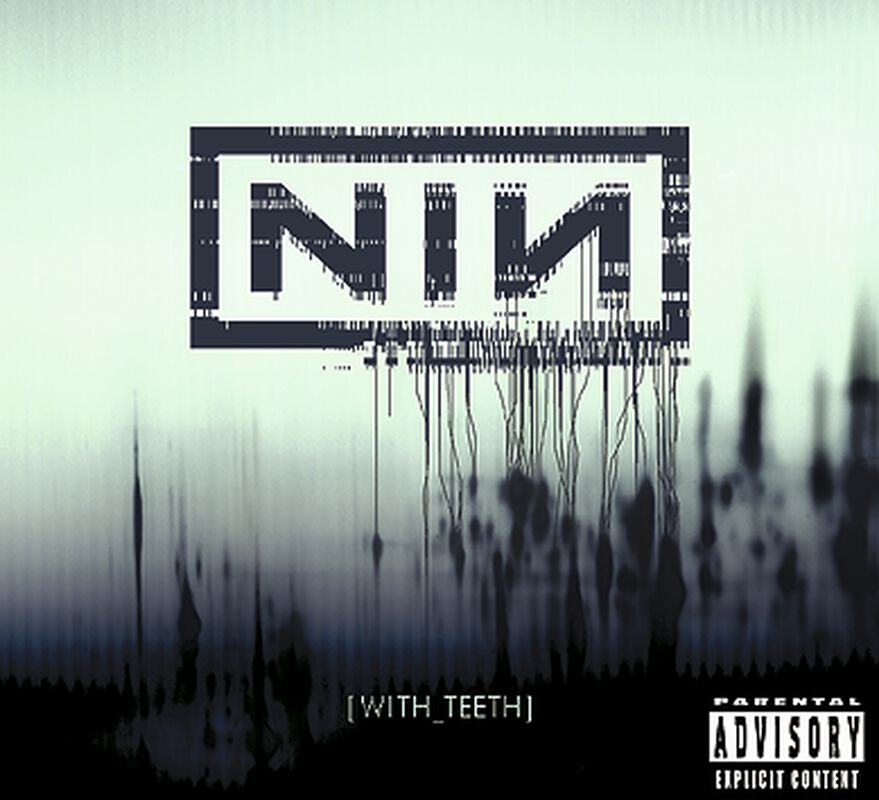 New line-up, new diversity, old sound: also six years after "The fragile" mastermind Trent Reznor stays true to himself. "With teeth" is a typical N.I.N.-album with a lot of anger, lots of morbitity and short Pop-trips.

Six years after "The Fragile", Trent Reznor dares a new beginning. Which manifests in a completely new line-up with Alessandro Cortini, Jerome Dillon, Aaron North (ex-Icarus Line) and Jeordie White (ex-Manson). As well as in a sound that has only little to do with the epic sound collages of the past. Reznor, turned 39 meanwhile, presents 13 relatively short, compact songs, not always gloomy and threatening but also poppy in times. Like especially the first single, "The Hand That Feeds" as well as "Only" which turns out to be a pure synth pop track in best 80s manner. With very simple, playful melodies and narrative speech vocals that reminds me of Murray Head. But don't worry: there are many spherical, dark songs and nice outbursts of rage, too. Like in "You Know Who You Are" with its wild feedback orgy. Or "Getting Smaller" that turns out to be a pure aggro salve. Despite some neat surprises, "With Teeth" still offers exactly what we expected of NIN. (Marcel Anders - April 2005) 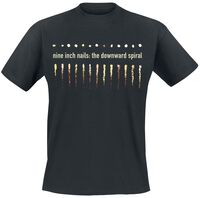 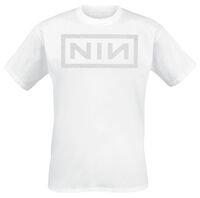 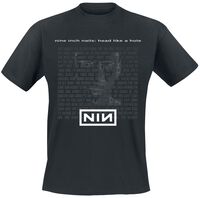 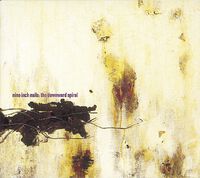 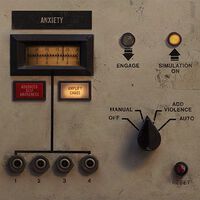 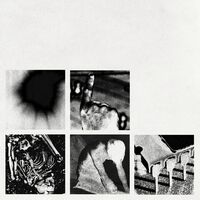 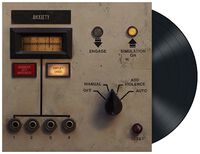