Get your hands on the re-released edition of ‘Follow The Leader’ on CD or 180 g vinyl! The cult Korn album is the third album by the former nu metal pioneers and features the epitome of a rap-metal duet: ‘All In The Family’.

Follow the Leader is recognised by the band members as being their most commercially successful album, and it is an album that helped both the band and the Nu Metal genre breakthrough into mainstream music. 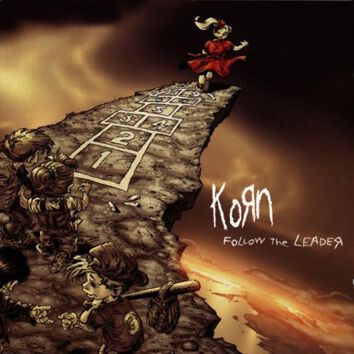 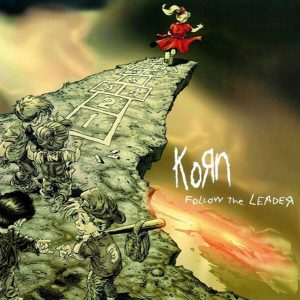