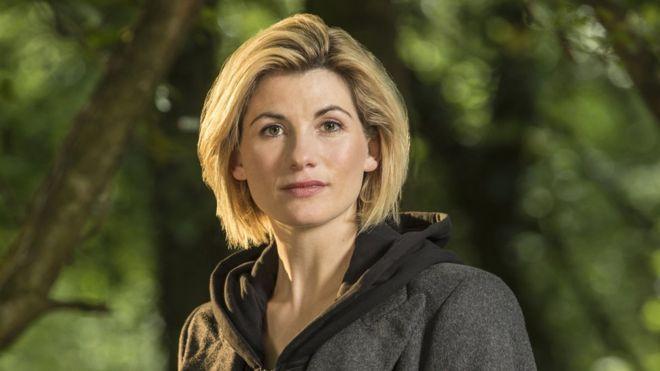 TV history was made last night as Jodie Whittaker was announced as Doctor Who’s Thirteenth Doctor, the first... ...

Comic Cons are happening up and down the country this summer – and that means cosplay! Have you got your costume ready yet? If you’ve ever been to an event like Comic Con, you’ll know the surreal feeling of walking around surrounded by a menagerie of characters from movies, TV, comic ...

Season 7's done and we’re feeling pretty low about it. Let’s reflect on an epic series and assess the post-S7 landscape… First of all: WOW! Last night’s episode was intense! In the afterglow of an epic finale, I’ve been reading and hearing various opinions about the season, in particular its deliberately ...

Who’s walking out of Orlando with gold? Who’s having a “WrestleMania moment”? EMP’s predictions are right this way… It’s that time of year again! WWE’s annual celebration of all things rasslin’ has arrived, as around 70,000 rabid fans are predicted to pack the Citrus Bowl in Orlando, Florida for WrestleMania 33. ...

Let’s break down the latest trailer for Peter Capaldi’s final series as the clock strikes twelve for, um, Twelve… If you’ve been gawping at Doctor Who trailers for over a decade, as I have, you’ll know that because of the show’s flexible format, all a trailer needs to do to generate ...