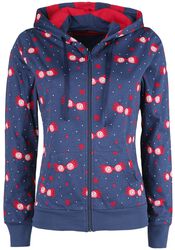 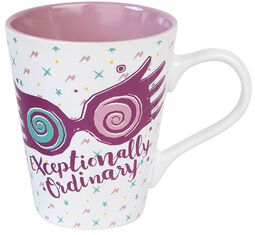 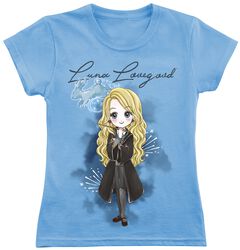 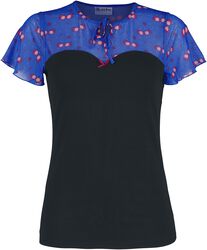 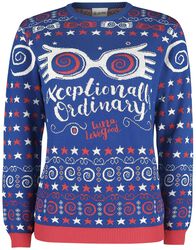 It’s hard to imagine a time before Harry Potter. A time without Hogwarts and 'He Who Should Not Be Named'. A world with no Weasleys and the wizarding world. All of these have become a fabric of our lives – being ‘a Hermione’ is the new shorthand for being a teacher’s pet, people share a knowing look when someone is referred to as ‘such a Slytherin.’

For all the heroic Harry fans or villainous Voldemort supporters, there’s also a cult following around one of the supporting characters who popped up in the fifth instalment, "Harry Potter and the Order of the Phoenix". Though she was late to the party, Luna Lovegood arrived and made her mark. From the pie-eyed Ravenclaw student - where those of wit and learning will always find their kind - to one of the leaders of Dumbledore’s Army, Luna proved that heroes come in all shapes, sizes and styles. A hero for those who preferred quiet strength, speaking honestly and believing in your own convictions. Not so Loony, after all.

Quirky, peculiar and instantly iconic, Luna Lovegood was odd even for a world filled with earwax flavoured jellybeans. And that oddness is what made her a dark horse favourite – and, of course, what makes Luna Lovegood gifts and merch the perfect fit for EMP. 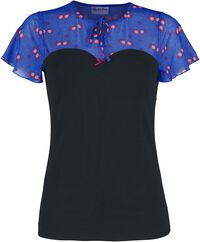 Our selection of Luna Lovegood outfits and Harry Potter merch aren’t just magical, they’re out of this world. You could say it’s Luna-cy. Accio a Luna Lovegood bag or clutch - exclusive to EMP! – or rock a Luna Lovegood t shirt, including some of her most profound or relatable quotes. Never one to beat around the bush, her ‘exceptionally ordinary’ response to Harry’s ‘How do I look?’ has become something of a mantra for the Lovegood lovers.


Other Luna Lovegood accessories in the EMP store include sticker sets, perfect for adding a touch of magic to your bedroom or schoolbooks, and a Funko Pop keyring.

If our Luna Lovegood merch has made you feel good, don’t forget to check out our other Harry Potter gifts.