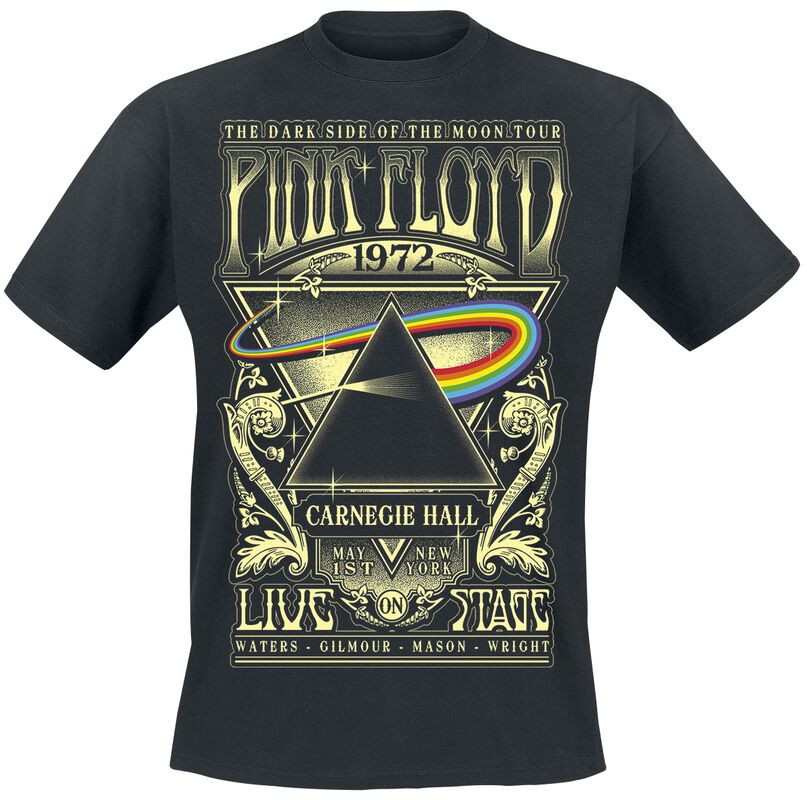 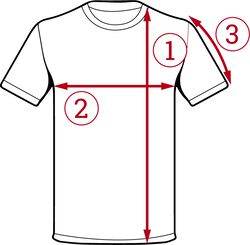 One of the THE British rock bands of all times: Pink Floyd. The band has been around since 1995. The had a huge impact on a whole musical genre with albums like "The dark Side of the Moon" or "The Wall". EMP offers the shirt for the "The Dark Side of the Moon" album featuring the classic pyramid with the rainbow colours - awesome.

1973, the Rock outfit Pink Floyd wrote history by releasing their album The Dark Side Of The Moon which is the second-best selling album ever so far. This black 'Pink Floyd - Dark Side' t-shirt commemorates the tour for that album and features the rainbow-coloured pyramid. Show your appreciation for Pink Floyd! 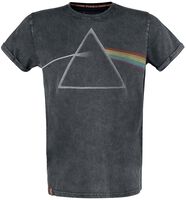 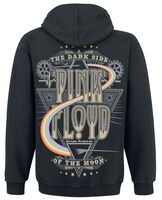 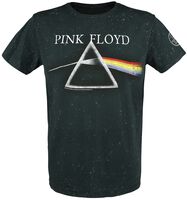 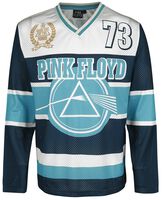 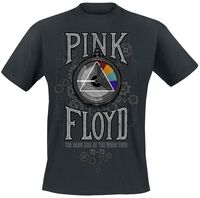