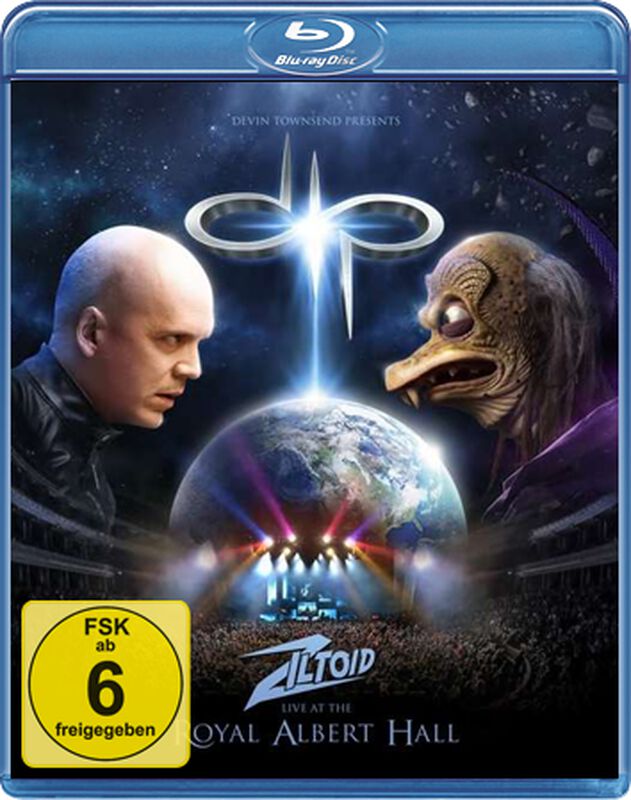 At the beginning of 2015, the Devin Townsend Project concert in the sold-out Royal Albert Hall in London was recorded, just to be finally released on November 13th of the very same year. It was recorded with 15 HD cameras and directed by Paul M Green (Devin Townsend, Opeth, BB King, Steve Hackett) - this masterpiece delivers a wonderful impression with guest performances by Dominique Lenore Persi (Stolen Babies), Chris Jericho (wrestler & vocalist of the US band Fozzy) and Bill Courage, plus 12 singers, actors and a choir. 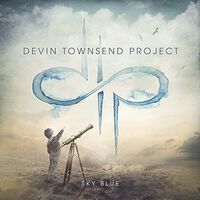 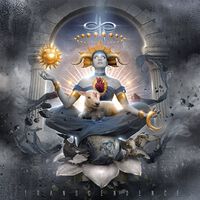