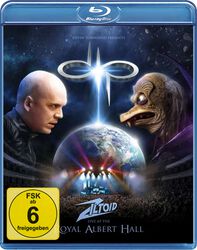 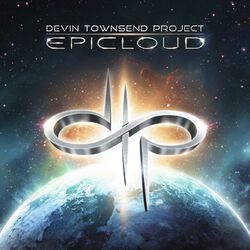 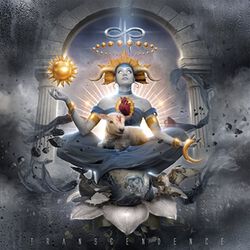 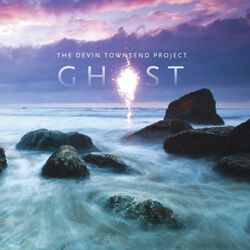 Looking for a new project to occupy your time? How about adding to your Devin Townsend Project merchandise?

Let’s revisit Devin Townsend and his long, long career. Devin Townsend is a man who likes to keep busy. The Canadian singer, songwriter, musician, and record producer founded extreme metal band 'Strapping Young Lad' and acted as the frontman from 1994 to 2007. But that’s not all he’s done – with various side projects – including the Devin Townsend Project – and solo works, he’s had a career spanning a cumulative 25 albums… and counting. His trademark production style, which regularly uses a heavily multi-tracked wall of sound, has been compared to the styles of Robert Fripp and Frank Zappa and his unique vocal delivery ranges from screaming to operatic singing.

Devin Townsend has always been a metalhead, having performed in a number of heavy metal bands throughout his teen years. It was these high school dreams and performances that helped him get discovered in 1993 by a record label who asked him to perform lead vocals on Steve Vai's album "Sex & Religion".

After recording and touring with Vai, he was discouraged by what he found in the music industry and vented his anger on his 1995 solo album "Heavy as a Really Heavy Thing", which he released under the pseudonym 'Strapping Young Lad'. He soon assembled a band of the same name, with whom he released the critically acclaimed "City" in 1997.