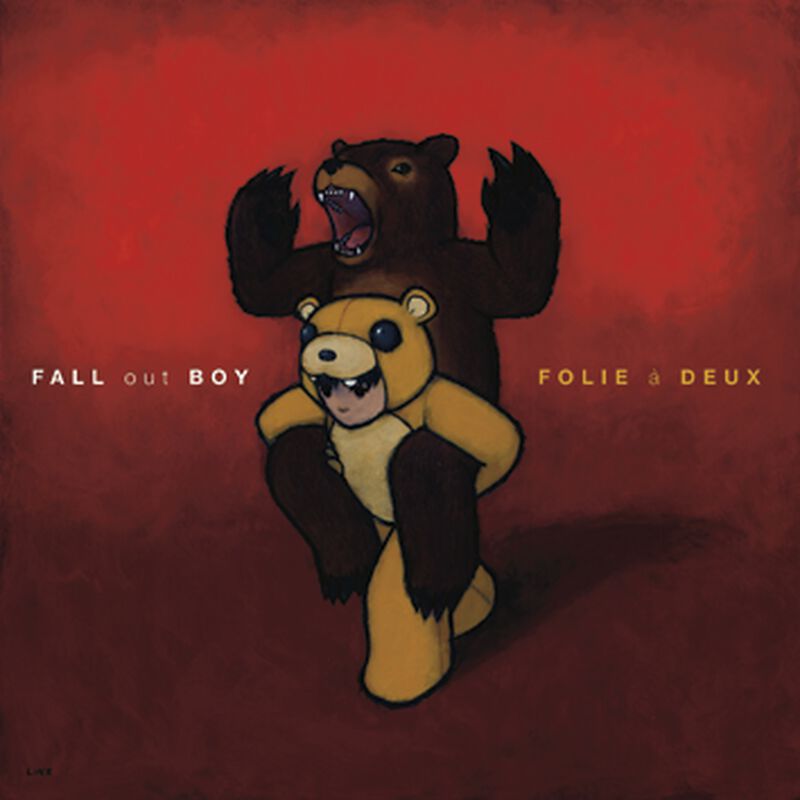 The one-time Pop Punk brats have grown up. On their fifth and most varied studio album they have received spirited support from e.g. Elvis Costello, Debbie Harry and Panic At The Disco.

by Oliver Kube (29.01.2009) What an amazing development: the former Punk Pop brats seem to be full-fledged musicians right now. The boys from Chicago start rocking like usually with "I don’t care", but "Headfirst slide into cooperstown on a bad bet" and "America’s suitehearts" are cleverly arranged Power Pop tracks, whereas "What a catch, donnie" strikes you as a bombast Soul-laden ballad. Friends and colleagues Panic At The Disco, Elvis Costello, Gym Class Heroes, The Academy Is and Blondie front lady Debbie Harry also helped out which adds some extra versatility to this fifth studio output of the quartet. The more unwieldy, but nevertheless good "Tiffany blews" and "W.a.m.s." were recorded in collaboration with Hip Hop honchos Lil’ Wayne resp. Pharrell Williams (The Neptunes, N.E.R.D.). In spite of all these guest appearances, "Folie à deux" never seems to be overdone - it is a remarkably homogenous release. 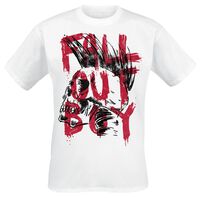 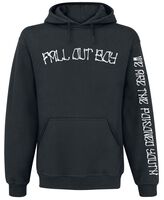 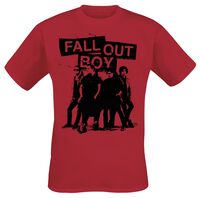 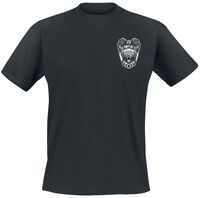 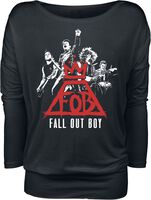 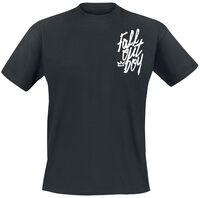 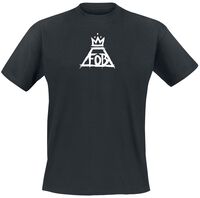 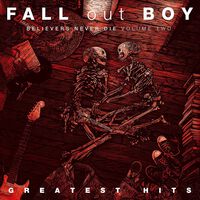 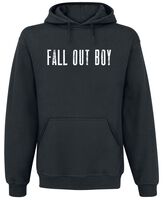