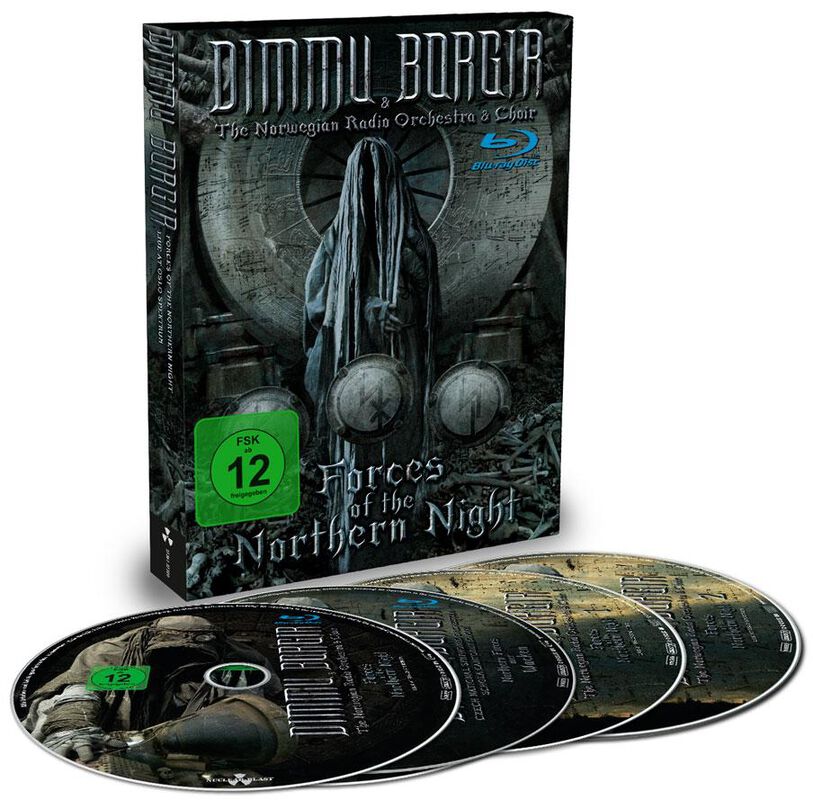 Forces of the northern night

Dimmu Borgir return with a breathtaking live album! ‘Forces of the Northern Night’ contains two magnificent live spectacles: The acclaimed Oslo show, when the band performed with the Norwegian Broadcasting Orchestra and a grand backing choir, as well as their set from Wacken Open Air 2012, when band appeared on stage with nearly 100 people and created a spectacular combination of sounds with furious black metal and epic orchestral backing. 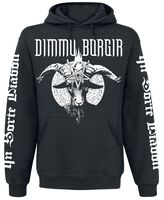 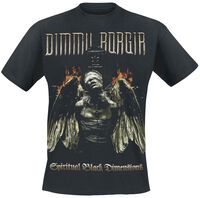