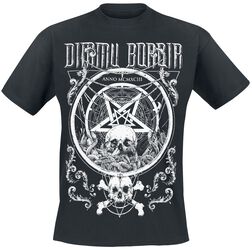 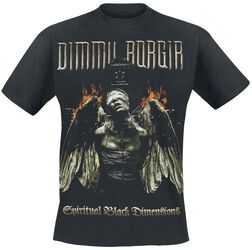 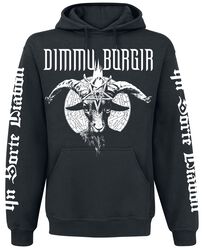 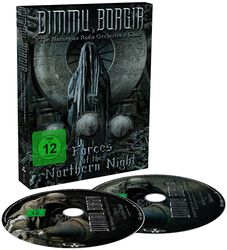 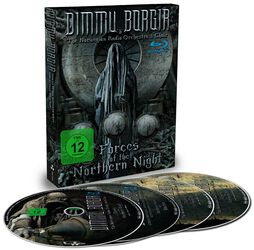 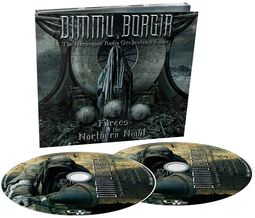 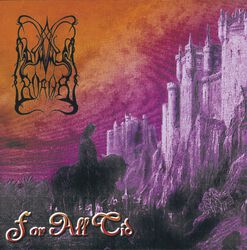 The Norwegian black metal band Dimmu Borgir have been around since 1993. The group is named after a lava field in the east of the Icelandic lake Mývatn near the Krafla volcanic system. The bizarre stone formations look like towers and castles and are the home of trolls and elves. "Dimmu Borgir" means "dark castles".

In the beginning the band composed their lyrics mostly in Norwegian, but as they became known internationally, the songs increasingly appeared in English. Regarding the band members, there were always various restructurings. Today only the guitarist Sven Atle Kopperud, better known under the stage name 'Erkekjetter Silenoz', as well as the singer and band founder Stian Thoresen and Shagrath from the original line-up remain.

The music of the Norwegian band immediately suggests a dark origin and is an expression of their individual philosophy. Part of the motto of the group is to really question everything and not to blindly believe and adapt, as one is used to from pious Christianity.

Both the lyrics and the music itself are rich in symbolism, very mystical, mysterious and melancholy. They encourage the listener to discover their dark and hidden side. This should be a very profound, natural and original experience free of negative emotions and at the same time a creative challenge.

One of the most famous Dimmu Borgir albums is “Abrahadabra”, a successful symbiosis of classical and metal and a cinema soundtrack. The name for the black, menacing-looking work of art was inspired by none other than the occultist Aleister Crowley. Despite the previous departure of the band members ICS and Musitis, “Abrahadabra” impressed fans with its heroic strength and the harmonious interaction of the individual style elements.

Founding member and guitarist Silenoz was rightly very satisfied with the album. In contrast to the previous album “In sorte diaboli”, the soundtrack is even more metallic and the classical parts are much higher. The band was particularly interested in creating a cinematic atmosphere.

You can find more legendary bands in the EMP Band Shop. How about, for example, merch from bands like Behemoth, Children or Darkthrone?