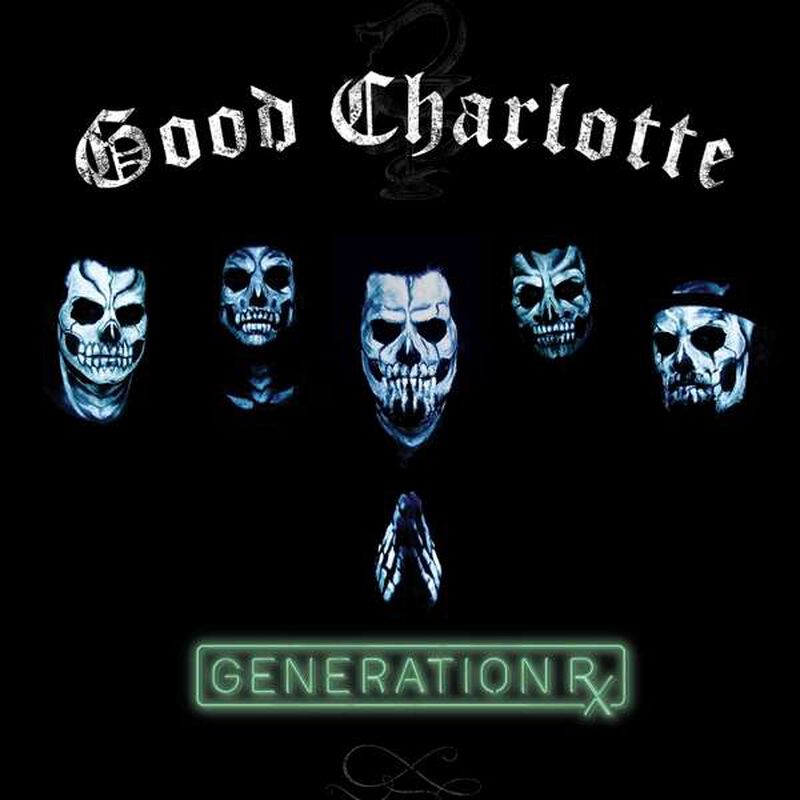 CD More from Good Charlotte
Sold out!
More product details
This item is currently not available.

‘Generation Rx’ is Good Charlotte’s seventh studio album and represents a totally new chapter as well as the end of a cycle for the brothers Joel (vocals) and Benji Madden (guitar, vocals), Billy Martin (guitar), Paul Thomas (bass) and Dean Butterworth (drums). With their combination of rebellious punk spirit, hard rock songwriting and their unbelievable ambition, Good Charlotte have held onto the liveliness as well as the vulnerability of their younger years. At the same time, the band have been a true institution for over two decades and don’t shy away from tough subjects. Among other themes tackled on their new album, Good Charlotte work through the consequences of widespread painkiller addiction that claimed the lives of some of the icons of their generation far too early as well as many tragedies ending in loneliness and confusion. All of this is packed into rock anthems that take the audience for a ride and give them hope for better days. Under the aegis of producer Zakk Cervini and band member Benji, Good Charlotte searched for a way to communicate directly with today’s youth during intimate recording sessions in their MDDN band headquarters – and they found it.