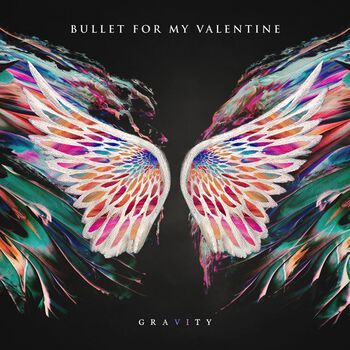 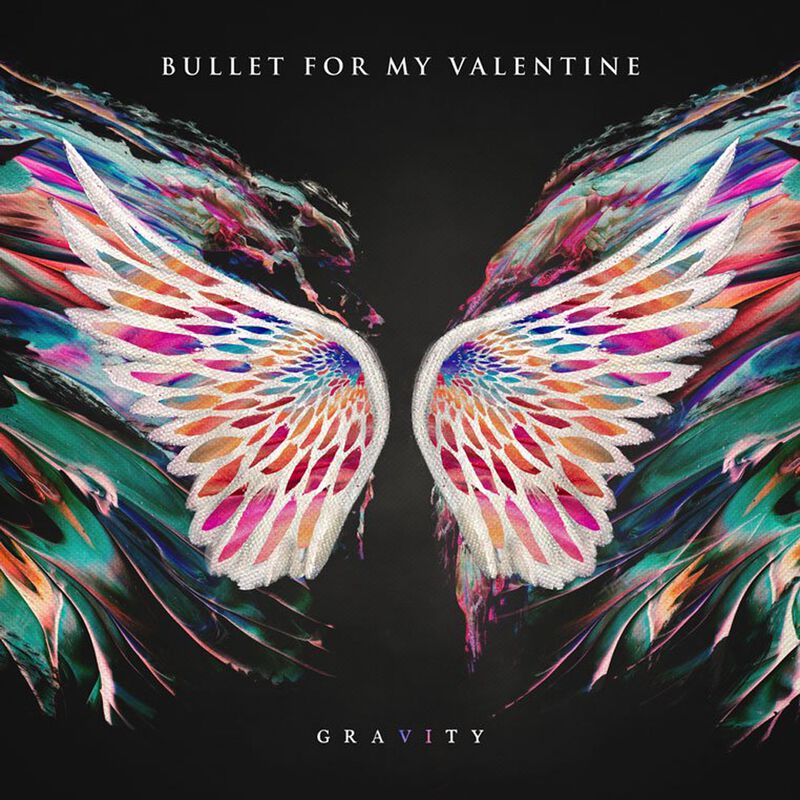 Released as a limited deluxe edition in a digipak (including 2 more new bonus tracks). 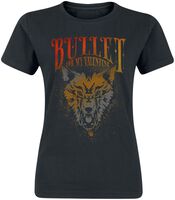 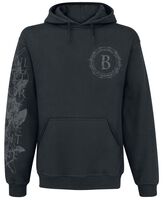 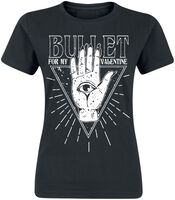 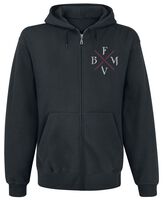 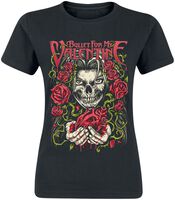 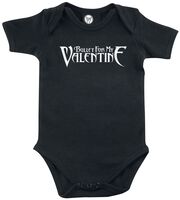 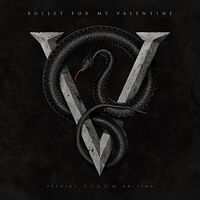 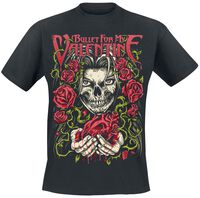 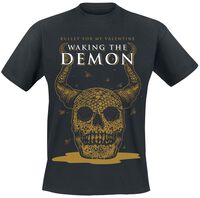