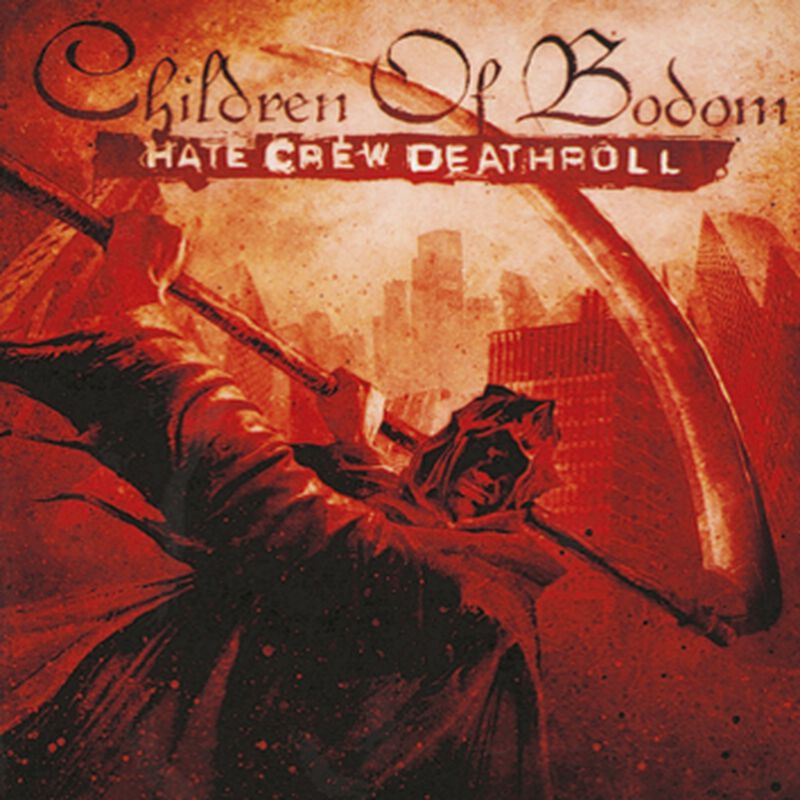 by Jürgen Tschamler (01/03) Despite their relative youth, one has to certify an enormous class to Children of Bodom. Their fan base is growing with each album and with their latest output, "Hate crew deathroll", this trend will go on. I have never hear the Finns more ambitious, not to mention the powerful heaviness of the album. Ultra fat, they start with "Needled 24/7", beginning with some Slayer-like riffs. A fast, driving forward track with the keyboards mixed into the back. Highlighted also has to be the rather atypical COB-middle part. "Angels don't kill" begins with a mystical spoken intro and grows into a mid-tempo song with a high keyboard presence - quite the opposite to the opener. Partly reminds me of a very fast Stratovarius track. The fastest song is called "Triple corpse hammerblow" and convinces by a rough vocal style. A galloping rhythm and an unbelievably great ending round off this killer track. The title song is a fine Trash shell and by far the fiercest song on the album. The old school Trash elements are the topping on the ice. In similar vein is "Lil' Bloodred Rider' Hood" with it's extreme pace still providing a fine melody. COB have again improved and convince in every second. 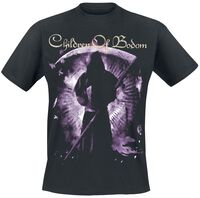 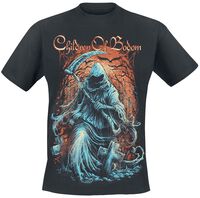 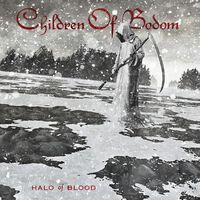 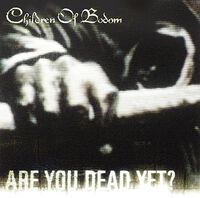 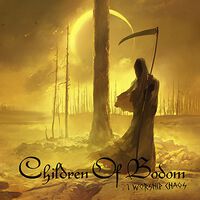 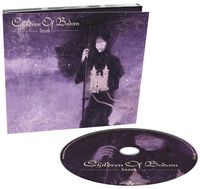