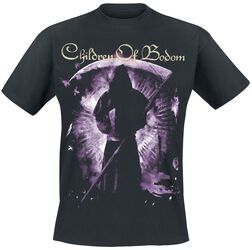 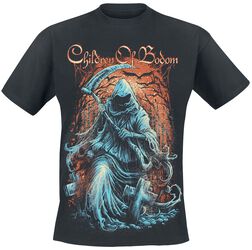 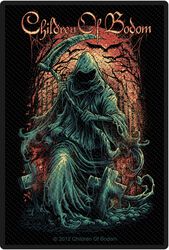 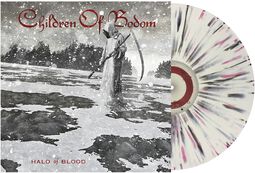 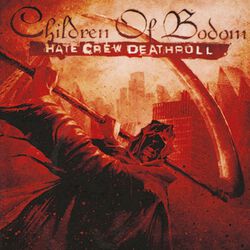 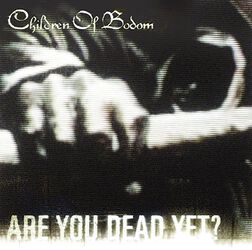 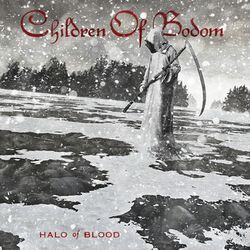 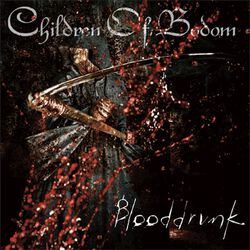 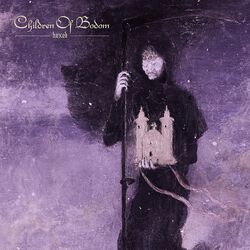 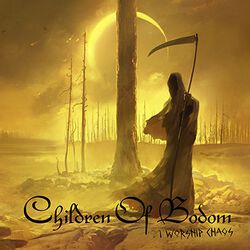 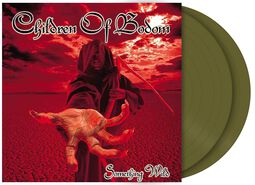 One of Finland’s best-selling artists of all time, Children of Bodom brought life to death metal. As of 2021, the band have sold over 250,000 records in their native country alone and over two million worldwide. Formed in Espoo, Finland, Children of Bodom released ten studio albums throughout their 26-year career.

The band took their name from a lake in Finland, and it’s safe to say they made more than a splash. The band did what other foreign death rockers couldn’t – landing chart positions across the world, including on the United States’ Billboard 200.

Founding member and lead vocalist Alexi Laiho passed away in 2020, but through their distinctive discography and limited-edition Children of Bodom merch, the band will be forever remembered and forever heard.

EMP offer Children of Bodom official merchandise perfect for any fan – from the nostalgic death rocker who can remember Follow the Reaper' and 'Are You Dead Yet'? in real time to the Spotify generation discovering the legacy of Alexi Laiho and the band. Recapture and re-experience melodic death rock in full glory with limited edition CDs. This isn’t background music for the commute. This is turn down the lights, turn up the volume and surround your home with the full sound of some of the band’s greatest achievements including, Halo of Blood Hexed and I worship chaos.

Alexi Laigo, Jaska Raatikainen, Henkka Seppälä, Janne Wirman and Daniel Freyberg might not have made it to household name territory, but if you wanted a household name, you’d be listening to ABBA. Discover your tribe when you rock an official Children of Bodom t-shirts or hoodie, an immediate conversation starter for only the most devout death rock diehards and compare your opinions on the band’s history. Which line-up was the best? Which album is their magnus opus? What was the opinion on Alexi Laiho and Daniel Freyberg’s follow-up project, Bodom After Midnight?

The band disbanded in 2019, and Laiho was laid to rest in January 2021 but art – and artists – never die. Shop with EMP for official Children of Bodom merchandise and celebrate a trailblazing band today, tomorrow and always. There’s life after death, and death rock after life.