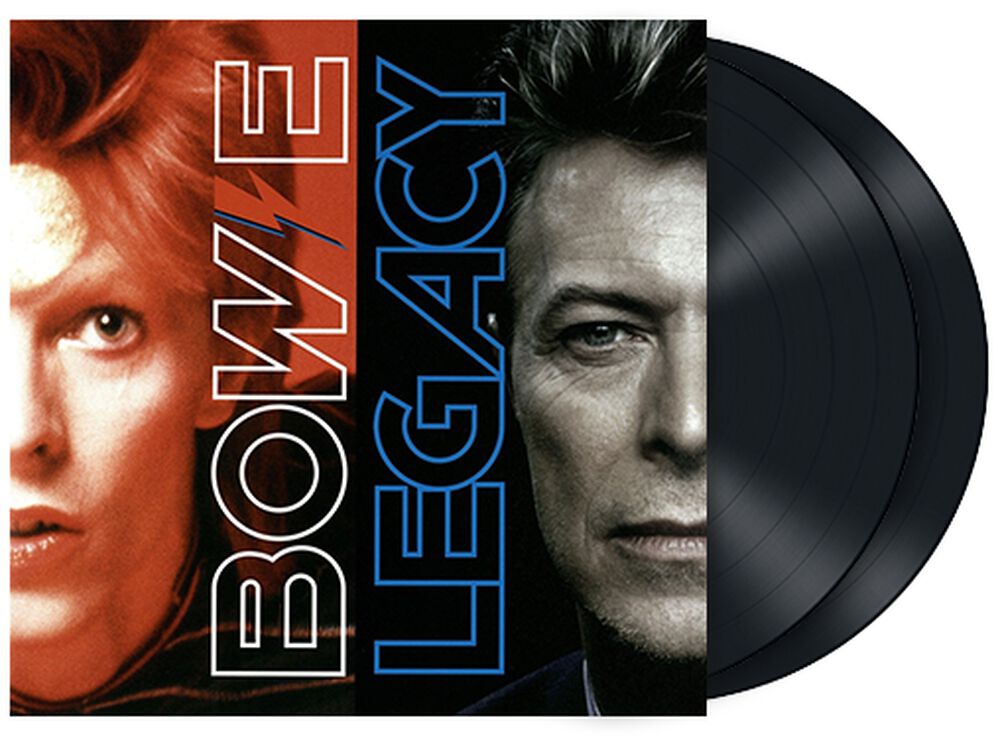 LP More from David Bowie
Sold out!
(4)
More product details
This item is currently not available.

'Legacy (The Very Best of David Bowie)' will be released as a double LP in a gatefold.

This superbly compiled Best Of album will be released on black vinyl and is comprised of 20 tracks. These include, in addition to numerous classics (remastered versions/mixes), a track from the grandiose last album as well as a new version of the song 'Life On Mars?' (mixed by producer Ken Scott). 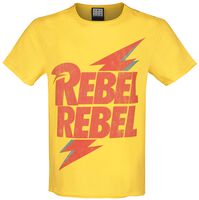 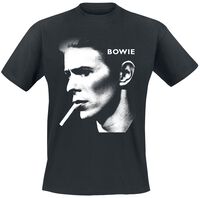 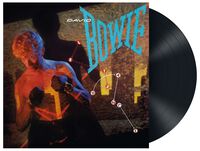 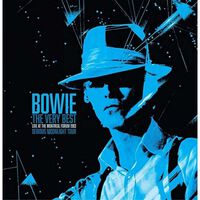 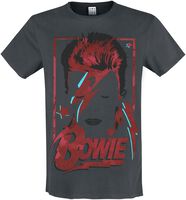