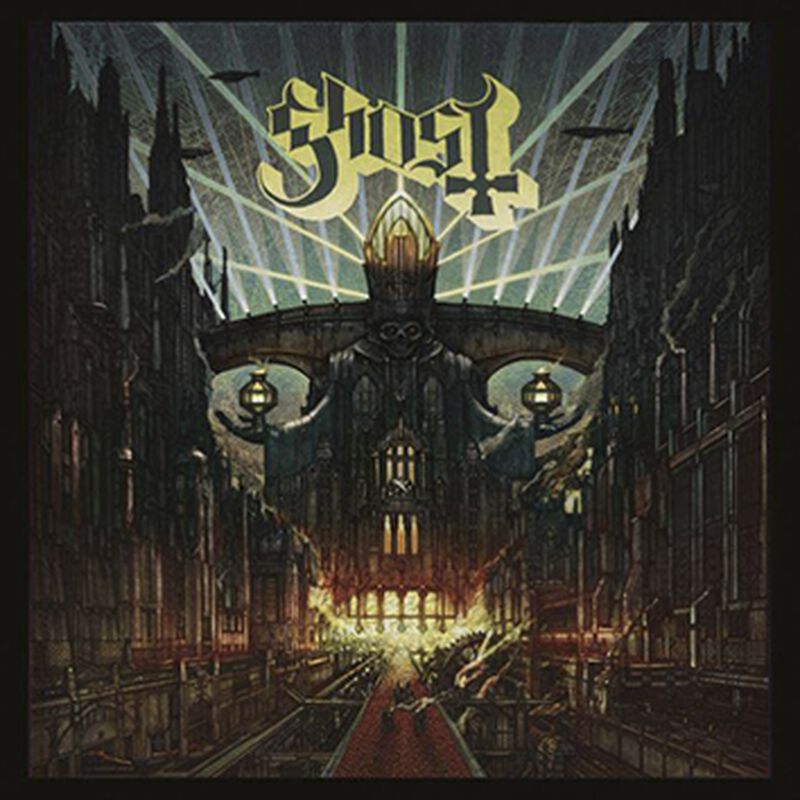 Since release of their debut album „Opus" in 2010, the Swedish Heavy Metal Band is a celebrated phenomenon. They have long ceased to be an insider's tip in the Metal scene and even many well-known artists admit to be fans, like for example James Hetfield and Dave Grohl.
Again Ghost's concept pays off, the band members are masked while being on stage and are each indicated as „A nameless hhoul", only the vocalist uses the pseudonym „Papa Emeritus" ('pope emeritus), alternatively "Papa Emeritus II or III. Also in 2015, nobody knows exactly who's behind the masked band members. Alleged changes announced with regard to the line-up had unsettled fans prior to the new longplayer as much as the choice of Klas Åhlund as producer. However, fans have no reason to worry! „Meliora" won't disappoint anyone who adores Ghosts previous works. 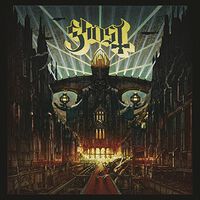 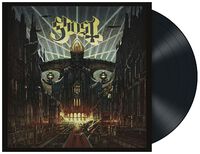 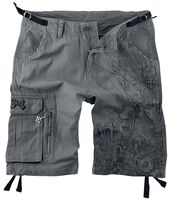 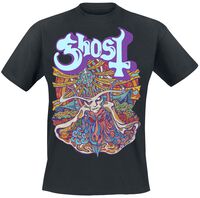 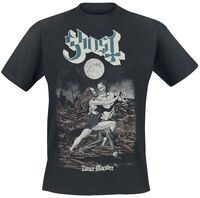 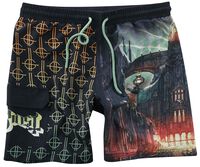 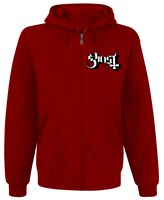 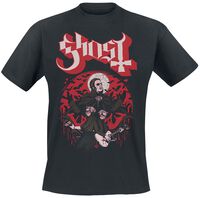 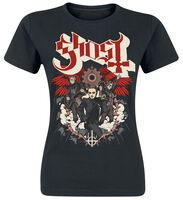 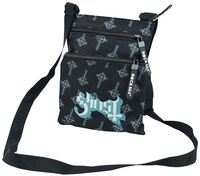