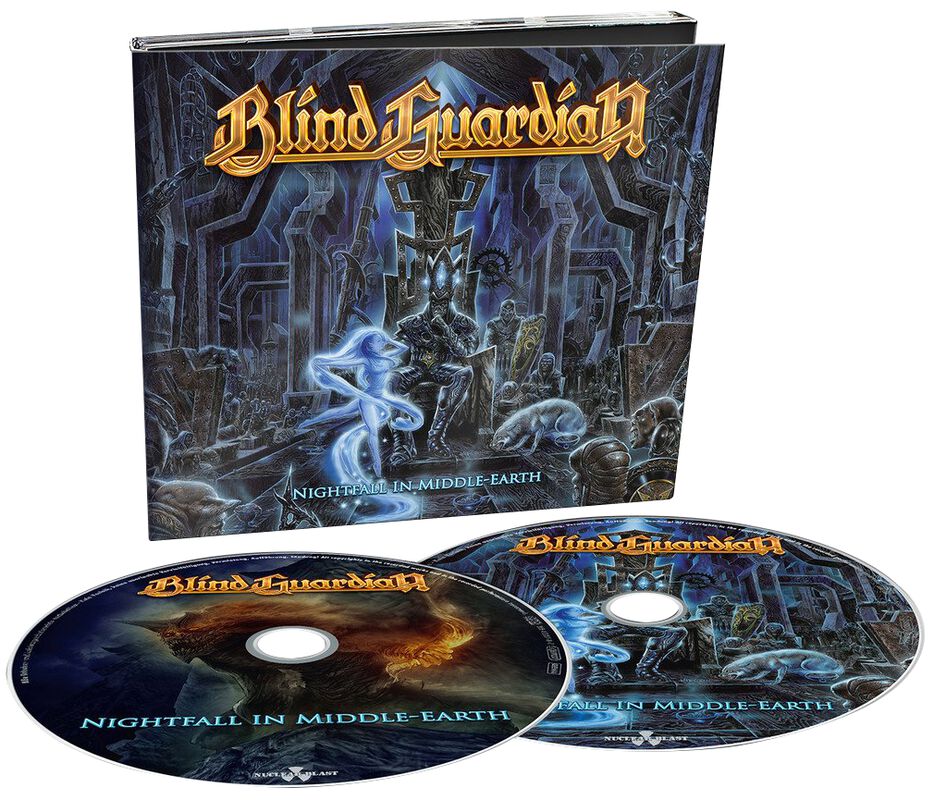 'Nightfall in Middle Earth' is the sixth studio album by Blind Guardian and the first album the band released in the United States. Originally released in 1998, it is now re-released in a digipak. This comprehensive version includes the original album, as well as the 2012 remixed and remastered album on a bonus CD. 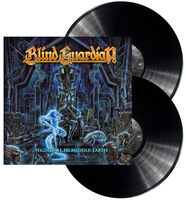 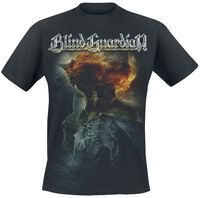 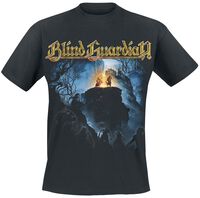 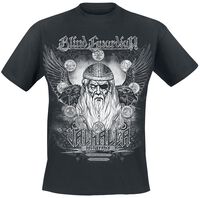 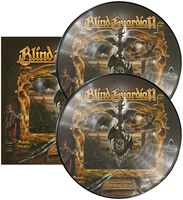 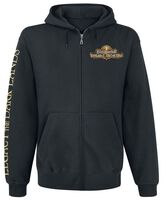 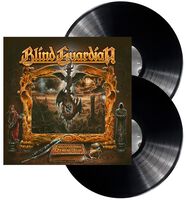 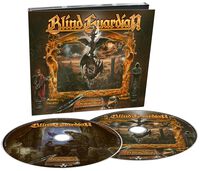 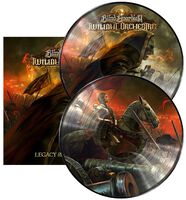