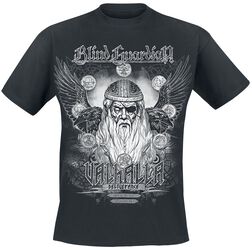 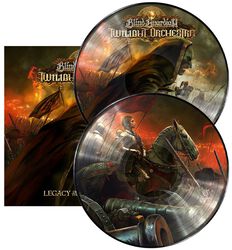 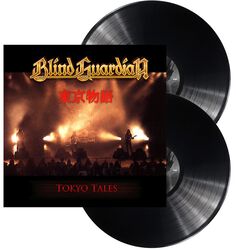 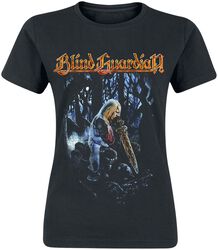 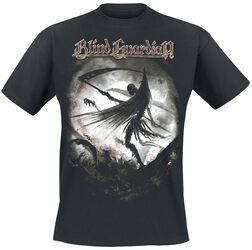 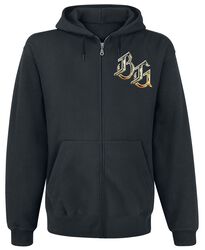 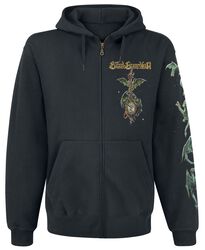 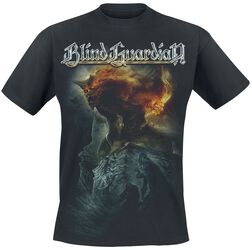 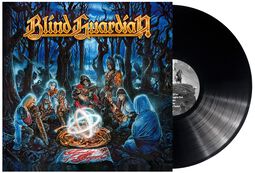 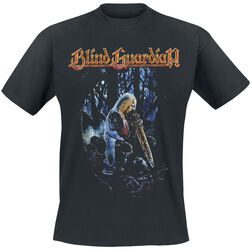 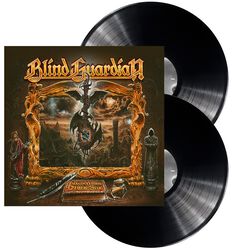 £24.99
Imaginations from the other side   Blind Guardian   LP   Re-release, Gatefold, REMASTERED 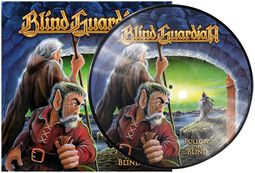 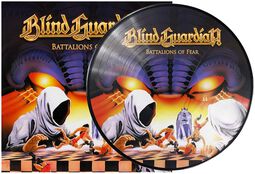 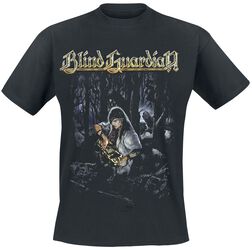 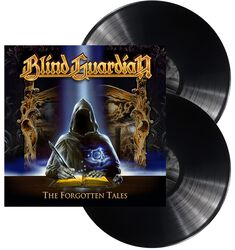 Bards you are, Bards you have been and Bards you will always be: Blind Guardian. When it comes to metal, Germany doesn't have to hide. The guys from Blind Guardian are among the most famous metal bands on the scene.

Three years after the first demo tape, they were signed to 'No Remorse Records'. A name change followed with the record deal and in the same year they released their first album "Batallions Of Fear". Fans and critics compared Blind Guardian with Helloween, something that the band put up with - of course, because Kai Hansen himself supported the band on microphone and guitar.

A year later, Blind Guardian followed up with "Follow the Blind". With the third album "Tales from the Twilight World" the unmistakable Blind Guardian sound crystallized.

Songs like “Welcome to Dying” and “The Last Candle” featured the complex arrangements and hymn-like choruses that are still the hallmarks of the band, sometimes affectionately and mockingly called “The Blind Curtains”. The lyrics continued to take up fantasy stories, but the lyrics also dealt with religious and mythological topics.

In 1992, on Virgin Records, the fourth of the Blind Guardian albums was released. “Somewhere Far Beyond”, represented the bands international breakthrough. Kürsch was inspired for the first time by Stephen King's "The Dark Tower". The combination of orchestral sound, fantasy lyrics and dreamlike-looking record covers from the pen of Andreas Marshall made the band popular even in faraway places like in Japan too: so much so that the band released their first live record in 1993 as "Tokyo Tales".

"Imaginations from the Other Side", released in 1995, is still considered a milestone in the history of heavy metal. For the first time, Kürsch added his own story to his ideas, which is part of the epic hit "And the Story Ends". In addition, elements of the Arthurian legend played important roles, while the eponymous hymn pulls out all the stops and sings about escapism, fantastic worlds and dreamers.

In 1996 "The Forgotten Tales" followed, which contained covers and acoustic versions. A special treat was the live version of "Bard's Song", which has been sung by the audience as an unofficial band anthem for years. In 1998 Hansi Kürsch fulfilled dream: the epic concept album “Nightfall in Middle Earth” recounts JRR Tolkien's “Silmarillion” with the Guardian-typical hard riffs, complex solos and orchestral arrangements.

With the stories of Féanor, Fingolfin, Beren and Lúthien in the bag, then band went straight back on tour. For the first time, Alex Holzwarth replaced Hansi Kürsch on bass, who now concentrated completely on the vocals.

Blind Guardian is and will remain a cult

“Nightfall in Middle Earth” was followed by the first of the now well-known breaks between Blind Guardian albums. In 2001, the Krefeld team returned in a brilliant way with the 14-minute single "And Then There Was Silence", which was also featured on the 2002 album "A Night at the Opera", marking the bands return to World tours. The tour resulted in a double album with the simple name "Live".

In 2003 the band gave their fans a very special gift and, supported by numerous well-known metal acts, organised their own festival in Coburg. The breath-taking recordings and goose bump making “Bard's Song” and “Valhalla” were immortalised in 2004 on the live DVD “Imaginations Through the Looking Glass”.

The great success was followed by a shock, when Thomen Stauch left the band in 2005 after 20 years. The energetic Hesse Frederik Ehmke replaced him on the drums. Together, the new constellation switched to 'Nuclear Blast' and in 2006 released the proggiger sounding "A Twist in the Myth" and "At the Edge of Time" in 2010, the first time stories from "A Song of Ice and Fire" by Game of Thrones creator George RR Martin had been picked up.

In 2012 the band reviewed their creative history with the best-of-Doppler "Memories of a Time to Come". and “ Beyond the Red Mirror ” in 2015, which they presented at Wacken Open Air in 2016. Hansi Kürsch finished the fairy tale he started with “Imgaginations”, and Blind Guardian was, is and remains cult - the best that the epic German Metal scene has to offer.

"Now you all know the bards and their songs ..." If you want to bring this epic sound home, grab yourself some Blind Guardian CDs from EMP online. But you won't just find albums here, if you want more Blind Guardian merch be sure not to miss out on the large range of fan shirts and hoodies in our shop.

If you are looking for comparable music from Germany, please drop by the guys from Gamma Ray, Helloween, Iced Earth or Nightwish. Our Band Merch Shop is full. Take a look now!