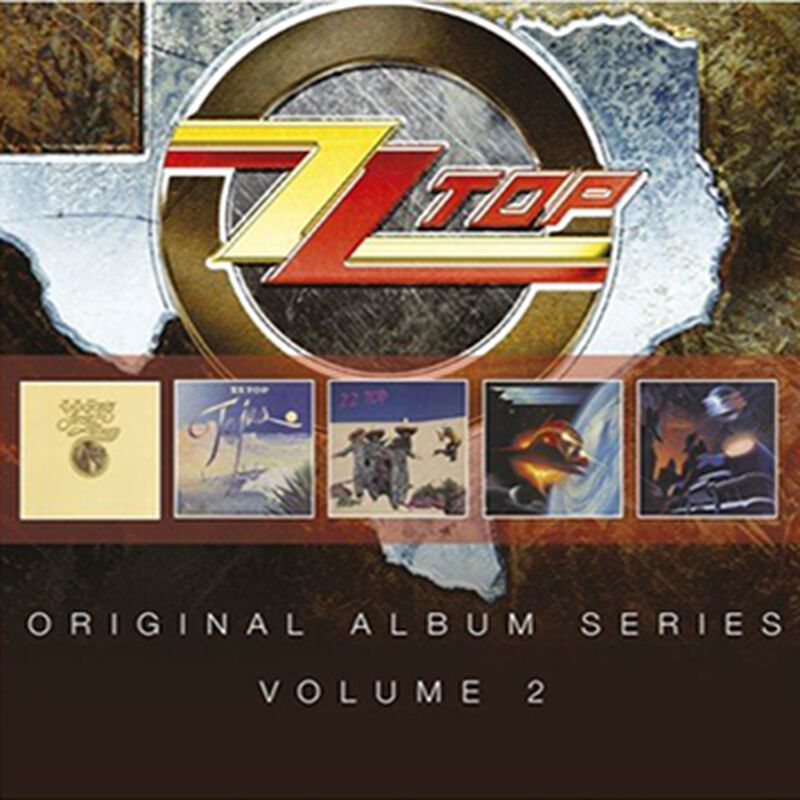 After the first compilation from the year 2012, the follow-up ‘Original Album Series Vol. 2’ by ‘ZZ Top’ will now be released. This 5-CD box set includes the albums:

Each album is delivered in a slipcase with the original artwork. 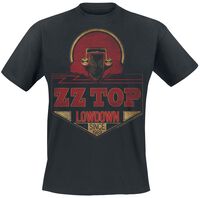 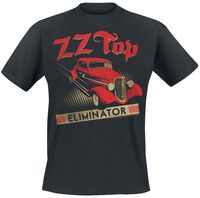 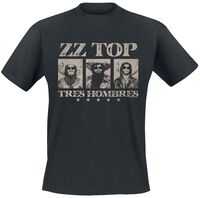 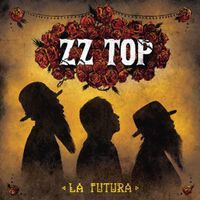 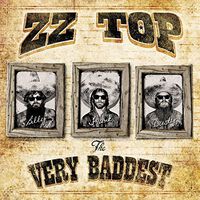 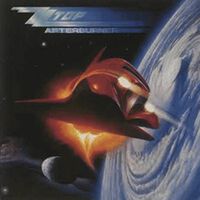 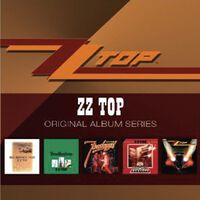 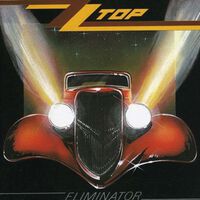