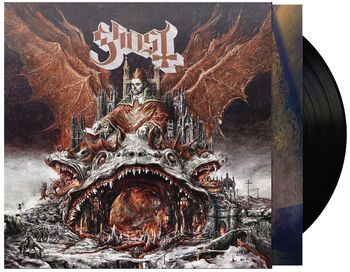 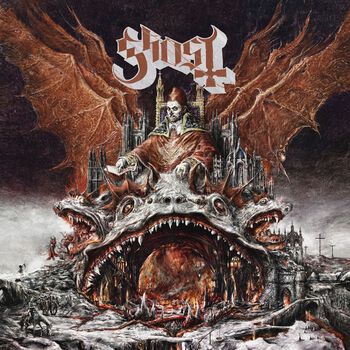 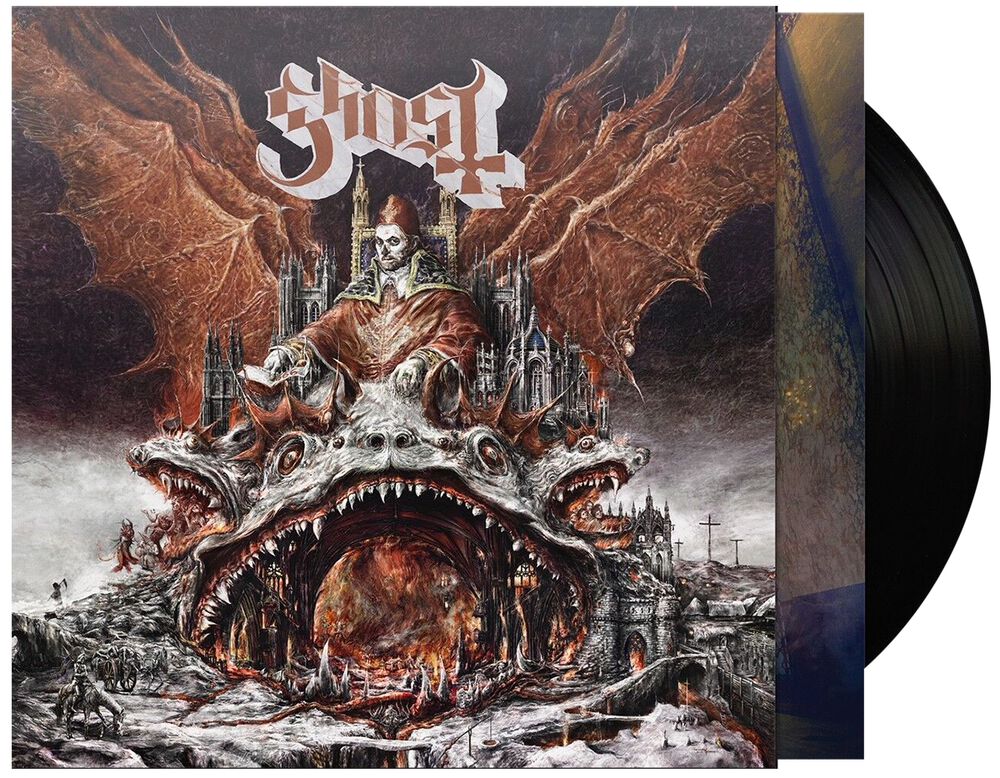 After enjoying massive chart success in the States with their last album, Swedish Grammy® winners Ghost are ready to make their final leap to rock’s Olympus. Their third album and their most successful to date, ‘Meliora’, debuted in the States at number one on the Independent Retail Charts, number two on the rock charts and even managed to find its way into the top ten of the Billboard Top 200 Album Chart. More than a quarter of a million copies were sold worldwide. The EP ‘Popestar’ followed and landed the number one spot on the Billboard Top Rock Album Charts. GHOST’s fourth studio album ‘Prequelle’ is about to start making waves here as well. Having covered the threat of impending doom (‘Opus Eponymous’, 2010), the Antichrist and the Inquisition (‘Infestimum’, 2013), and greed and humanism (‘Meliora’, 2015), the new album deals with the themes of the Plague, the Apocalypse and the Dark Ages. 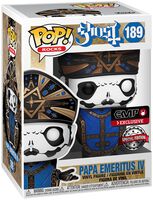 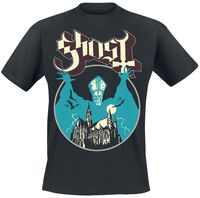 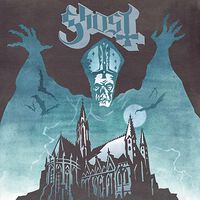 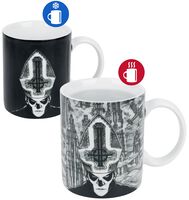 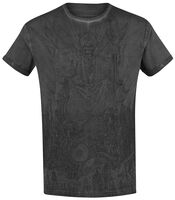